Pope to name delegate to run Knights of Malta temporarily 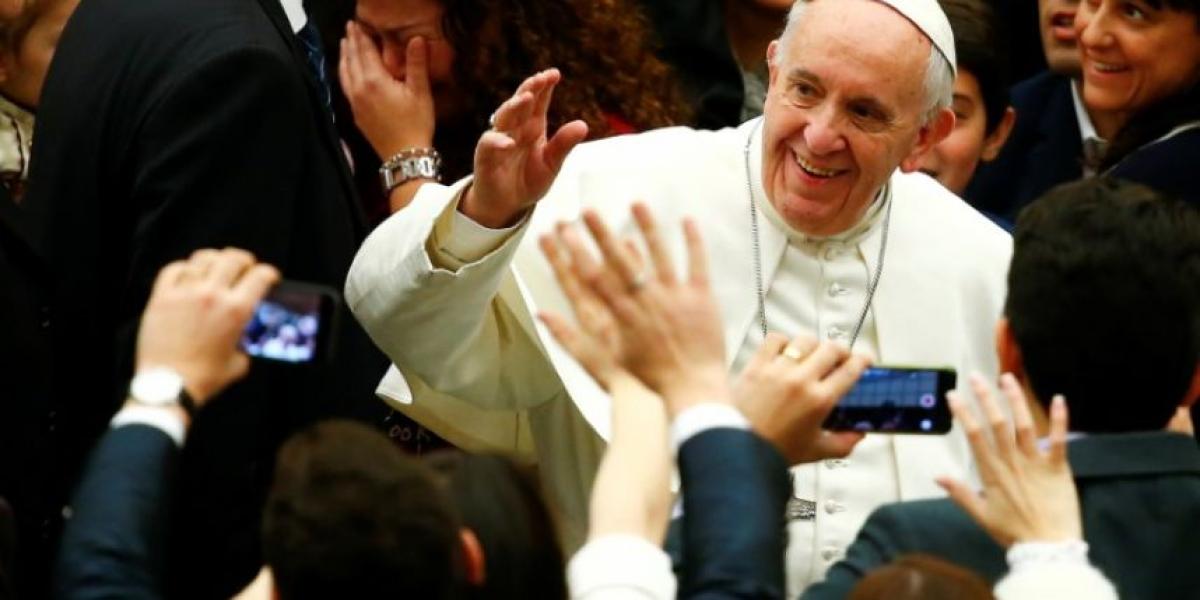 Pope Francis will appoint a personal delegate to run the Knights of Malta temporarily following the resignation of the embattled head of the Rome-based Catholic chivalric and charity institution, the Vatican said on Wednesday.

Pope Francis will appoint a personal delegate to run the Knights of Malta temporarily following the resignation of the embattled head of the Rome-based Catholic chivalric and charity institution, the Vatican said on Wednesday.

Grand Master Matthew Festing, 67, resigned after the pope asked him to step down at a meeting on Tuesday. Grand masters of the institution, which was founded in the 11th century, usually keep their positions for life.

Festing quit after a bitter two-month dispute with the Vatican over his sacking of a senior Knights of Malta leader, ostensibly because he had allowed the use of condoms in a medical project for the poor.

The showdown reflects broader conflicts inside the Roman Catholic Church, with Pope Francis facing concerted opposition to his efforts to modernise the Holy See and gently unravel the legacy of his conservative predecessors.

A Vatican statement said the Knights of Malta's number two, would run the group until the pope chose his own delegate. Sources said the papal delegate would remain in charge until the order was ready to elect a new Grand Master.

The all-male top leaders of the Knights of Malta are not clerics, but they take vows of poverty, chastity and obedience to the pope. The institution has 13,500 members, 25,000 employees and 80,000 volunteers worldwide.

The order, formed to provide protection and medical care for pilgrims to the Holy Land during the crusades, has the status of a sovereign entity. It maintains diplomatic relations with over 100 states and the European Union and has permanent observer status at the United Nations.