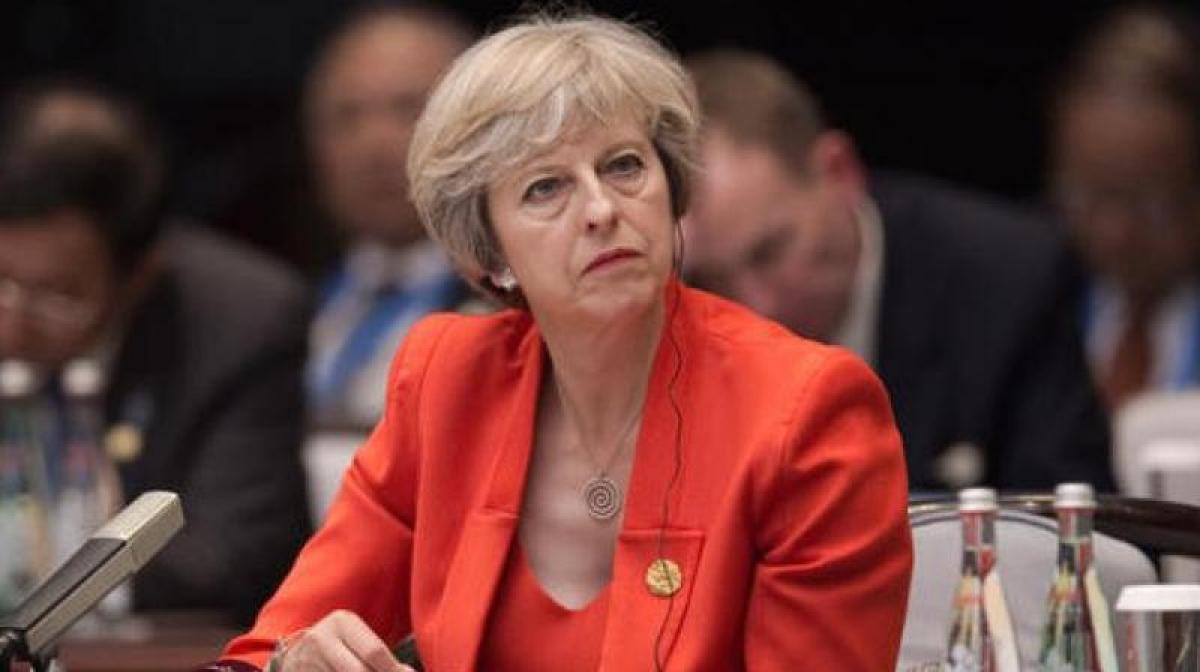 The UK government on Tuesday lost a landmark legal challenge after the Supreme Court ruled that Prime Minister Theresa May cannot unilaterally trigger...

The UK government on Tuesday lost a landmark legal challenge after the Supreme Court ruled that Prime Minister Theresa May cannot unilaterally trigger the process of Britain’s exit from the EU and must seek Parliament’s nod, dealing a huge blow to her Brexit plans.

The judgement means the British Prime Minister cannot trigger Article 50 of the Lisbon Treaty to officially begin Brexit negotiations with the 28-member European Union (EU) until Britain’s MPs and peers give their backing.

It has now confirmed that a new bill will be tabled in Parliament “within days” for this purpose.

The government had argued that it already had the executive powers to trigger Article 50 but Supreme Court judges rejected the case by a majority of eight to three.

Reading out the ruling, Supreme Court president Lord Neuberger said: “By a majority of eight to three, the Supreme Court rules that the government cannot trigger Article 50 without an Act of Parliament authorising it to do so.”

The government had lost a High Court case brought by anti-Brexit campaigners last November, leading to the landmark appeal in the Supreme Court heard by all 11 justices of Britain’s highest court.

Reacting to the verdict, UK Secretary of State for Exiting the European Union David Davis told the House of Commons, “The judgement does not change the fact the UK is leaving the EU.”