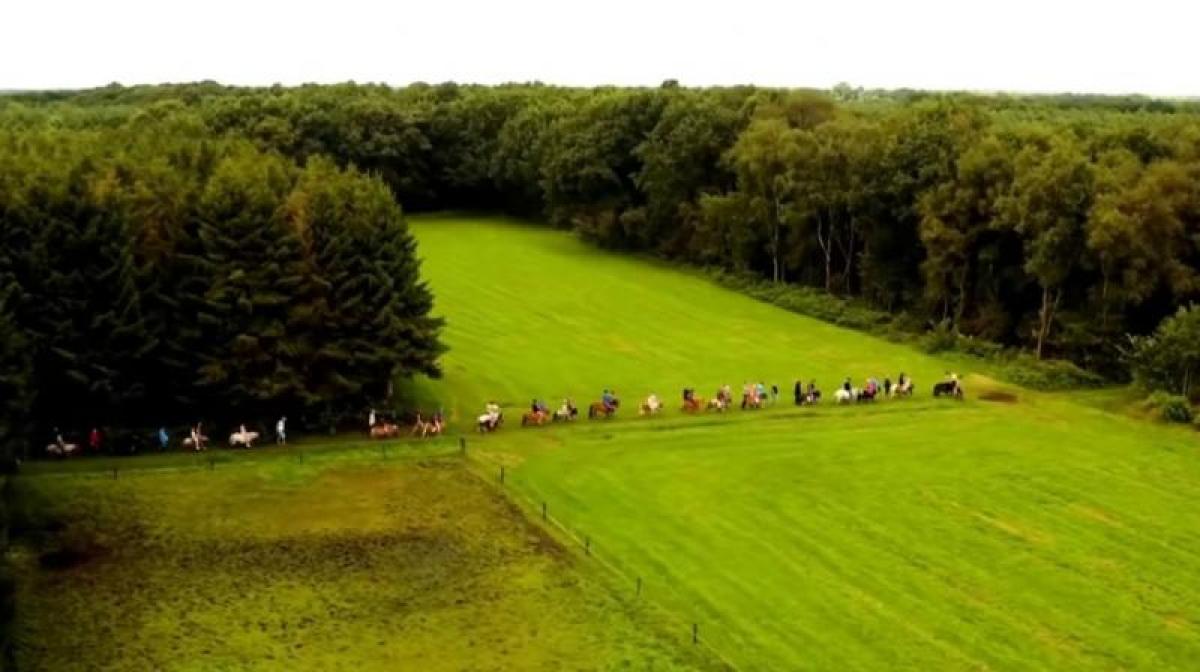 A Dutch satirical show-'s video introducing the Netherlands to the new Trump administration now has the ministerial seal of approval.State Secretary...

A Dutch satirical show's video introducing the Netherlands to the new Trump administration now has the ministerial seal of approval.State Secretary for Social Affairs and Employment Jetta Klijnsma, who is featured in the video, has called it the "greatest video ever," her spokesman Nico Mokveld said Thursday, adding that Klijnsma's comment itself also was made with tongue in cheek.

Klijnsma is far from alone in liking the video.

The clip, which features a Donald Trump-like voice over, has been viewed nearly 10 million times on YouTube since it was first broadcast on Dutch television on Sunday in the show "Zondag met Lubach."Riffing on Trump's calls to put America first, the video politely asks: "But can we just say the Netherlands second? Is that OK?"