Syria talks in Geneva postponed from Feb 8 until end of month: Russia 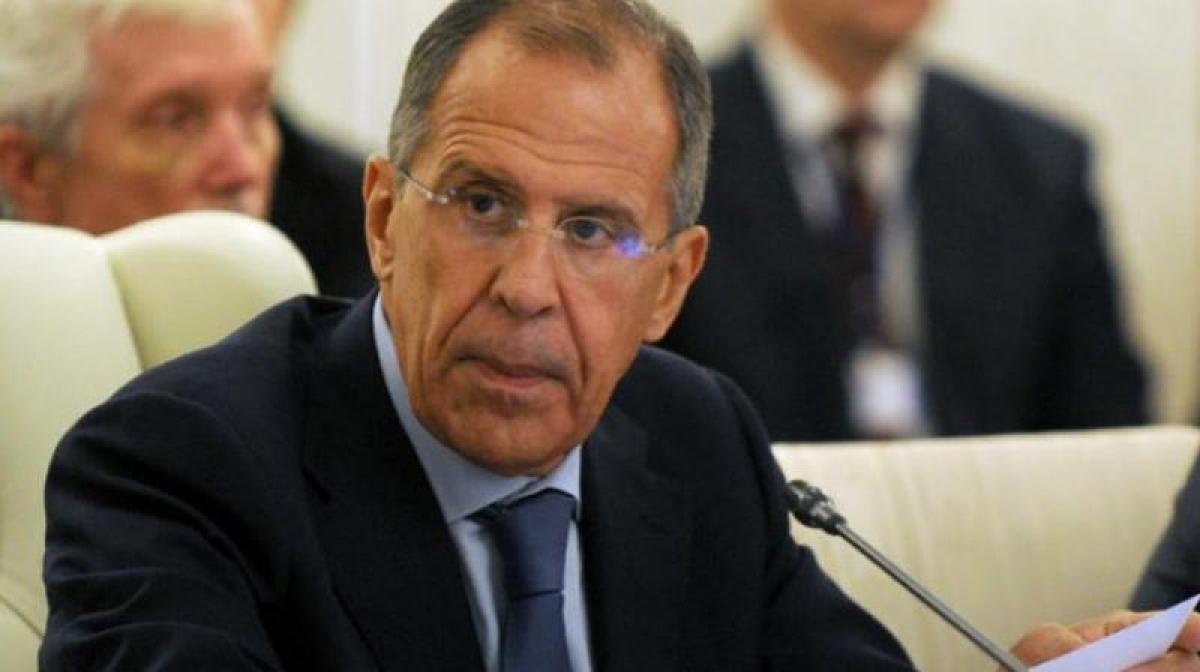 UN-hosted negotiations on the Syrian conflict planned for February 8 in Geneva have been postponed until the end of that month, Russian Foreign Minister Sergei Lavrov said on Friday.

UN-hosted negotiations on the Syrian conflict planned for February 8 in Geneva have been postponed until the end of that month, Russian Foreign Minister Sergei Lavrov said on Friday.

"The date of February 8 has been put back until the end of next month," Lavrov told a meeting with minor Syrian opposition representatives in Moscow to discuss peace talks in Kazakhstan that ended on Tuesday without a major breakthrough.

There was no confirmation from the United Nations on the latest plans for the next round of talks between the Syrian regime and opposition.

The main opposition groups stayed away from the Moscow meeting with Lavrov, as the Kremlin seeks to impose its influence as the key powerbroker in Syria on the back of its game-changing military support for leader Bashar al-Assad.

Representatives from armed opposition groups and Damascus were expected to hold their first face-to-face talks in Astana, but the rebels refused over regime truce violations and mediators were forced to shuttle between the two sides.

Key players Russia, Turkey and Iran backed the talks and the main result was an agreement by the three sides to try to shore up a shaky ceasefire on the ground in the war-torn country.

The latest peace initiative to halt fighting that has killed over 310,000 people since 2011 comes after the Syrian regime, with the help of Russian and Iranian firepower, dealt rebels a crushing blow by ousting the rebels from eastern Aleppo last month.