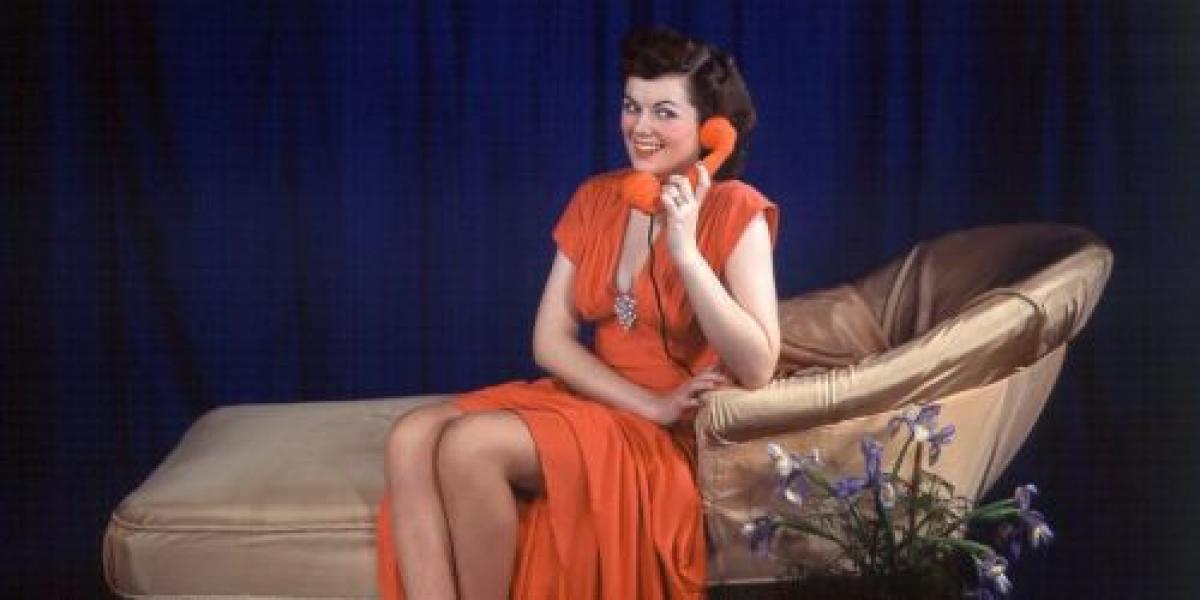 Barbara Hale, who won lasting television fame and an Emmy Award as the faithful secretary to the crusading criminal defense lawyer played by Raymond Burr in the long-running series "Perry Mason," has died, her son said on social media. She was 94.

Hale, who appeared in dozens of movies in the 1940s and 1950s before landing her most famous role as Della Street on the popular TV legal drama, died at her Sherman Oaks, California, home on Thursday, her son William Katt said in a Facebook post.

"We’ve all been so lucky to have her for so long. She was gracious and kind and silly and always fun to be with," Katt wrote. "A wonderful actress and smart business woman she was most of all a treasure as a friend and mother."

"Perry Mason," which followed the exploits of a Los Angeles trial lawyer who regularly outwitted the prosecution to clear his innocent clients, ran on the CBS network for nine seasons from 1957 to 1966. Hale then co-starred in a succession of 30 "Perry Mason" TV movies that ran from 1985 to 1995.

She had been the last survivor of the show's original cast.

Hale had said she nearly turned down the role when it was first offered to her because she was busy raising three children and doubted the viability of a TV series built on long-winded courtroom scenes.

She changed her mind after learning that Burr, whom she had known since the two worked as stock players for the RKO studio in the 1940s, had been chosen for the title role by the creator of "Perry Mason," author and lawyer Erle Stanley Gardner.

The on-air chemistry between Hale and Burr and the affection their characters had for each other helped endear the show to viewers for decades. They remained close friends until Burr's death in 1993 at age 76.

"If anybody had a hero, I did. And Raymond was the man," Hale told the Los Angeles Times in 1993, adding that Burr had "the greatest sense of humor of any person I ever met."

The show's plot usually involved Burr's character agreeing to represent a seemingly hopeless defendant falsely accused of crimes such as murder. With the aid of his loyal secretary and his private eye, the famed attorney invariably wrecked the prosecution's case with shrewd cross-examination, sometimes eliciting courtroom confessions by the real culprit.

Hale won an Emmy, TV's highest honor, for her role in 1959 and was nominated for another two years later.

She was the only cast member to appear in every one of the roughly 300 "Perry Mason" shows.

In an interview in 1993, Burr addressed a question he said viewers had asked him for decades: Whether the characters Perry Mason and Della Street were secretly lovers."People would say, 'Is he sleeping with Della Street, and if not, why not?'" Burr said. "Fifty percent of them want him to, and 50 percent don't want him to. I try to play both 50 percents."

Her first big break came when she was cast that year in a key supporting role in the 1943 musical "Higher and Higher," in which she sang with Frank Sinatra.

She married actor Bill Williams, with whom she had worked on films in the 1940s before he became the star of the 1950s' TV series "The Adventures of Kit Carson." She and Williams, who died in 1992, had three children, including Katt, who appeared with Hale in "Perry Mason" movies in the 1980s.