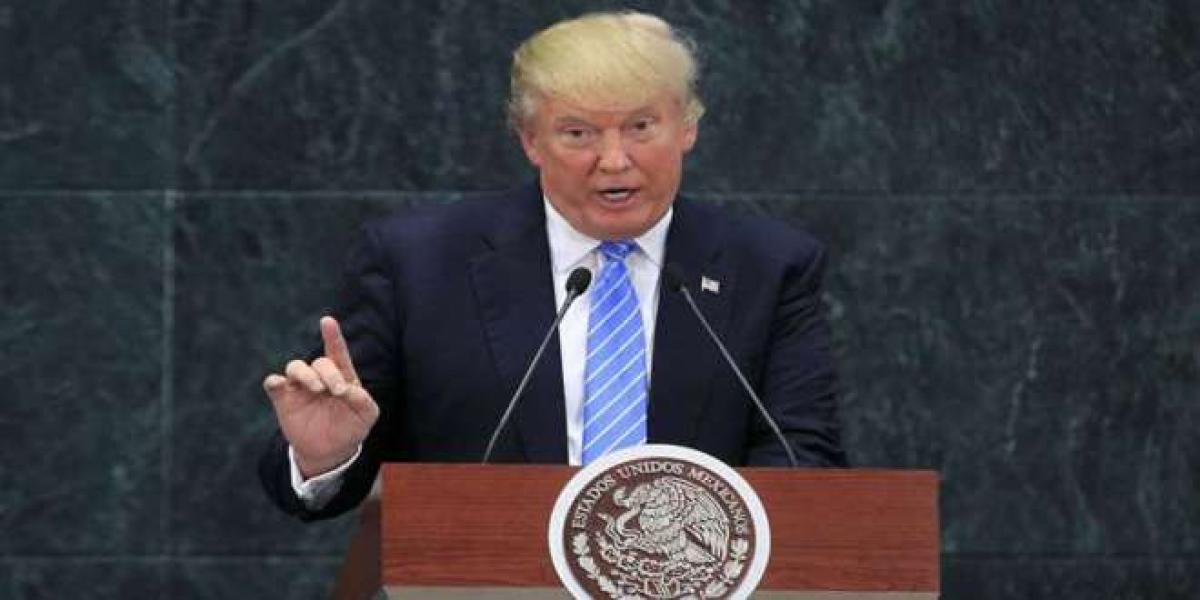 The Trump Administration has no plans at the moment to add any new countries in the list of seven Muslim-majority nations from where immigration to the US has been banned, the White House said on Wednesday.

The Trump Administration has no plans at the moment to add any new countries in the list of seven Muslim-majority nations from where immigration to the US has been banned, the White House said on Wednesday.

"As of this moment, there is no immediate desire to add to that," White House Press Secretary Sean Spicer told reporters.

He said the Trump Administration is currently looking at all the other countries, the procedures that the US has with them and the systems that it has in place to check them.

"And so nothing is final until the end of the review period," Spicer said in response to a question.

President Donald Trump's controversial executive order barred entry to all refugees for 120 days, and to travellers from Iran, Iraq, Libya, Somalia, Sudan, Syria and Yemen for 90 days, triggering chaos at US airports and worldwide condemnation.

The executive order has been halted by a federal court, which has now been challenged by the Trump Administration.

Spicer said that President Trump is fully committed to doing everything that he can to keep the country safe.

"He wants to become ever vigilant to make sure that we don't ever get lax, that we need to be reminded that places and groups like ISIS continue to seek to do us harm and that it is his job as commander in chief to do everything he can to get ahead of the curve and keep this country safe," he said.

The US Government under Trump, he said, is working to put further restrictions on people, to make sure that the countries who are sending people to the US are coming here for peaceful purposes.

"If we can't guarantee those countries have the proper vetting and systems in place when they are out bound of the United States, then we need to do what we can, and he will do what he has to as President, to make sure this country is safe," Spicer said.