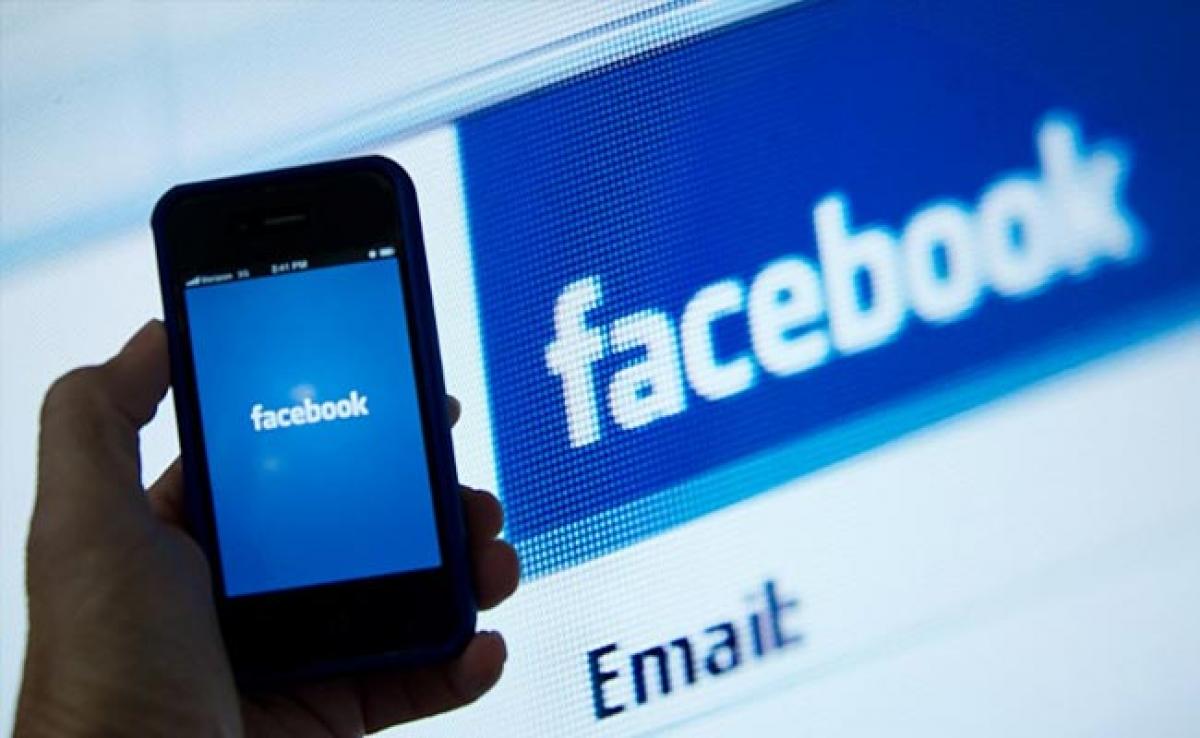 Facebook plans to add a feature on Wednesday to make it easier for people affected by disasters to find each other locally to provide and receive help.

Facebook plans to add a feature on Wednesday to make it easier for people affected by disasters to find each other locally to provide and receive help.

The world's largest social network said its "Community Help" will activate after natural disasters and major accidents as a part of "Safety Check," a related feature that allows Facebook users to assure others that they are safe.

The company's designers envisioned a virtual classified advertising section where people near each other can offer shelter after a forest fire, seek food in the wake of an earthquake and meet other immediate needs in an organized way.

"It's going to help easily match people who are looking to help with those who need help within the community," Preethi Chetan, a Facebook product designer, told reporters in a briefing.

Facebook, with 1.9 billion monthly users as of December, rolled out Safety Check in 2014. The feature has sometimes stumbled.

Last year, after a suicide bombing in Pakistan, users as far away as New York received notifications asking if they were safe. Others said they were alarmed by vague text messages to mobile phones that asked, "Are you affected by the explosion?"
Safety Check was used for the first time in the United States in June after a gunman massacred 49 people at a nightclub in Orlando, Florida.

In designing Community Help, Facebook officials said they consulted with emergency relief organizations such as the Red Cross.

Community Help will at first be used for natural disasters and incidents such as building fires, not for mass shootings or bombings, the company said. Initially it will be available only in the United States, Australia, Canada, India, New Zealand and Saudi Arabia, it said.

Facebook said it plans to expand to other countries and other types of incidents after testing.

The new feature comes with a few safety guidelines, such as a warning to users that if they meet strangers to arrange disaster help, they should do so in a public place, officials said.