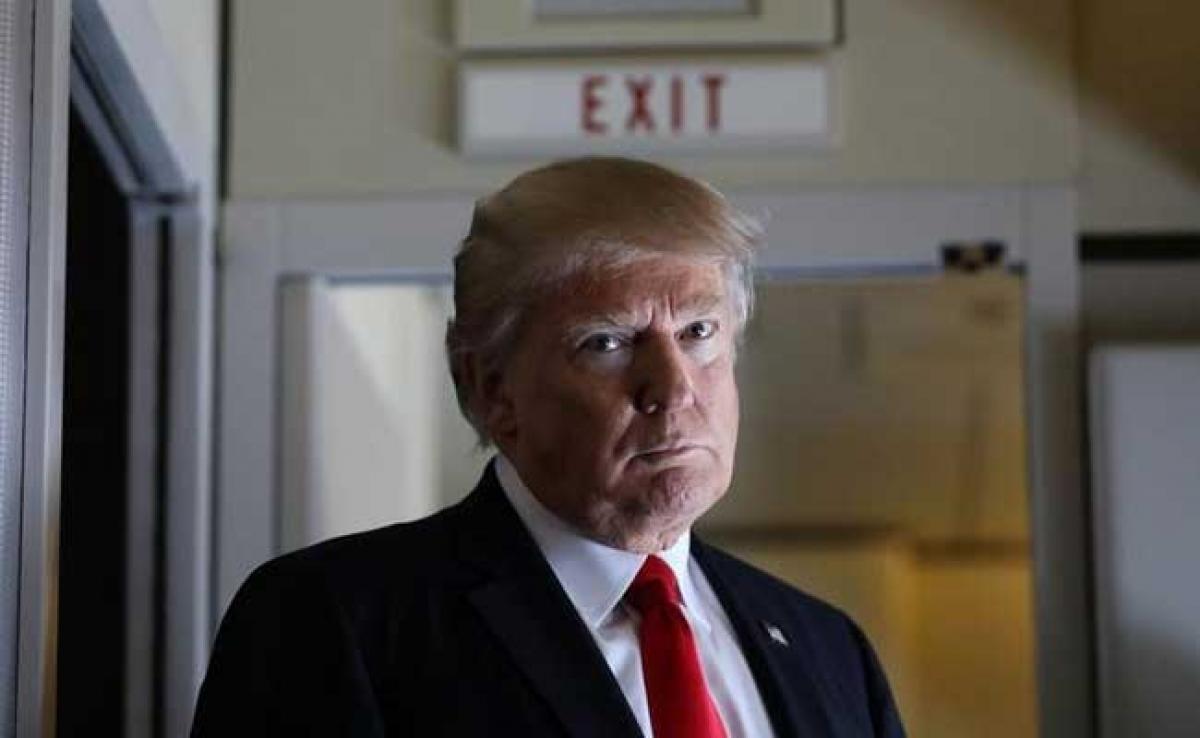 A US federal appeals court on Thursday unanimously upheld a suspension of President Donald Trump\'s order that restricted travel from seven Muslim-majority countries.

A US federal appeals court on Thursday unanimously upheld a suspension of President Donald Trump's order that restricted travel from seven Muslim-majority countries. The 9th US Circuit Court of Appeals ruling came in a challenge to Mr Trump's order filed by the states of Washington and Minnesota. The US Supreme Court will likely determine the case's final outcome.

Shortly after the ruling, Mr Trump tweeted: "SEE YOU IN COURT, THE SECURITY OF OUR NATION IS AT STAKE!"

The Justice Department said it was reviewing the decision and considering its options.

Mr Trump's January 27 executive order barred entry for citizens from Iran, Iraq, Libya, Somalia, Sudan, Syria and Yemen for 90 days and imposed a 120-day halt on all refugees, except refugees from Syria who are barred indefinitely.

The ruling from the 9th Circuit, which followed a hearing on the case on Tuesday, does not resolve the lawsuit, but relates instead to whether Mr Trump's order should be suspended while litigation proceeds.

The government could ask the entire 9th Circuit court to review the decision "en banc" or appeal directly to the US Supreme Court.

The three judges said the states had shown that even temporary reinstatement of the ban would cause harm.

They added that the government did not show evidence that any person from the affected countries had perpetrated a terrorist attack in the United States.

Their ruling also said it was unlikely the White House's counsel had authority to amend a presidential executive order and that the government did not show how the order could be administered in parts.

Curbing entry to the United States as a national security measure was a central premise of Mr Trump's 2016 presidential campaign, originally proposed as a temporary ban on all Muslims. He has voiced frustration at the legal challenge to his order.
US presidents have in the past claimed sweeping powers to fight terrorism, but individuals, states and civil rights groups challenging the ban said his administration had offered no evidence it answered a threat.