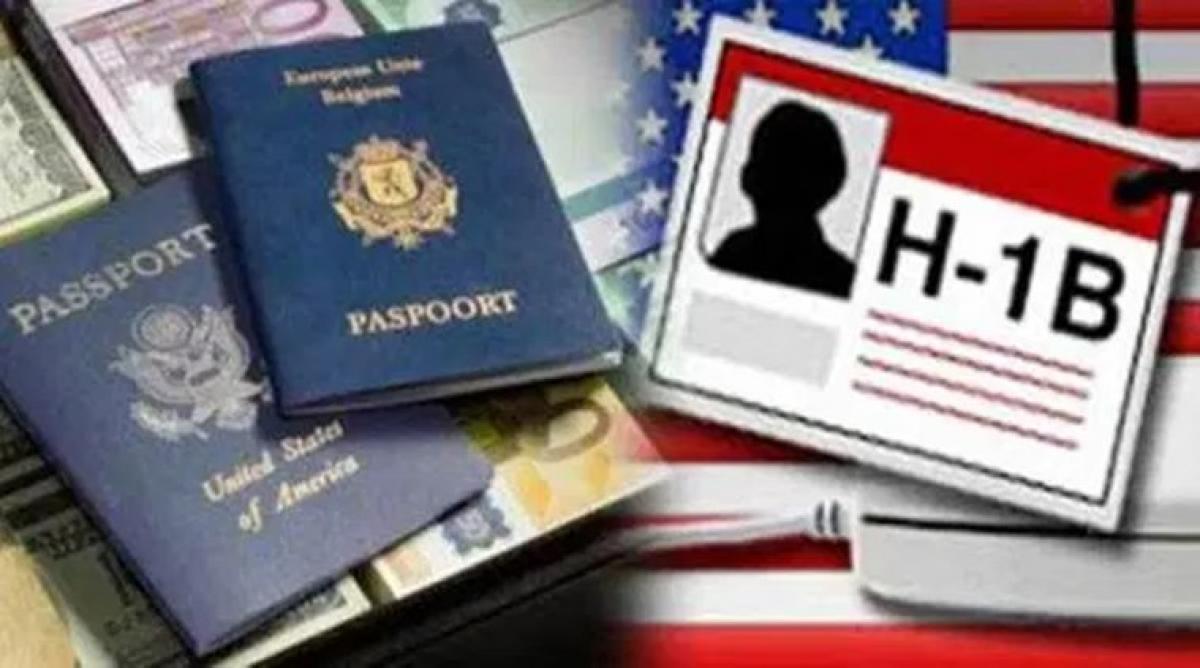 Silicon Valley-based Indian American IT professionals have expressed concerns over new bills on H1B visa being introduced in the US Congress by the Trump administration, saying it would adversely affect the community.

Silicon Valley-based Indian American IT professionals have expressed concerns over new bills on H1B visa being introduced in the US Congress by the Trump administration, saying it would adversely affect the community.

Over a hundred Indian-American technology professionals gathered in the Silicon Valley recently to express their concerns on the issues and felt the need to create an awareness on this issue among lawmakers and policy makers.

“While we support, reforms to curb any abuses, most of the bills are targeted to increase minimum salary and requirements very high that would adversely impact fresh Indian graduates from US universities as well as skilled professionals with fewer years of experience and they not be able to find employers who can be ready to pay the minimum salary as required by the criteria eg one of the bills is suggesting USD 130K per annum,” said Khanderao Kand, president of Global Indian Technology Professionals Association (GITPRO).

The H1B visa is a non-immigrant visa that allows US companies to employ foreign workers in speciality occupations that require theoretical or technical expertise in specialised fields. The technology companies depend on it to hire tens of thousands of employees each year.

Following the meeting, GITPRO recommended to create awareness among policy makers as well as industry leaders, to set salaries appropriate for skills, experience in a given geographical zone according to a market rate.

In a letter to the External Affairs Minister Sushma Swaraj, Rao said that currently, Green Card (permanent resident) applicants from India are unfairly being impacted due to a country-wise quota set for green cards.

“As a result of it, the applicants from India have to wait for more than a decade to their priority date become current compared with a less than one year wait for countries like Pakistan. Their children may lose an opportunity to have residence’s status for studying in Universities,” he said.

GITPRO has recommended to create awareness to support HR392 bill that has been introduced in the US Congress to abolish unfair country-wise quota. Noting that currently, dependent spouse of H-1B visas are allowed to work in the US, Rao said a reform or bill has been in discussion to revoke the same. “As a result, most of these talented professionals who won’t be eligible to work in the US if the bill is approved,” he said.

Khandarao said GITPRO would like to raise an issue that children of Overseas Citizens of India who are facing difficulties in education system in India.

Specifically, even though their parents are earning mostly in India and paying taxes to the government of India, the children are subjected to the status and fees same as NRI’s earning and staying outside India, he rued.