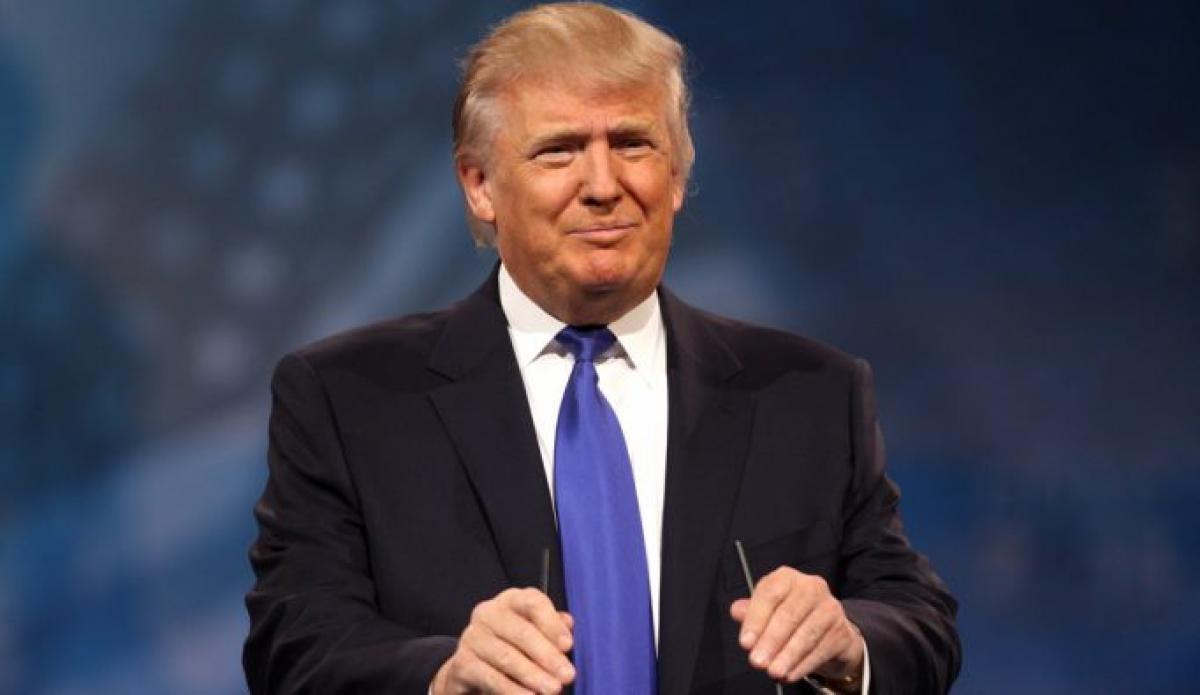 President Donald Trump favours a merit-based immigration system that will benefit US economy and create jobs, the White House has said, in views that would be welcomed by Indian IT professionals and entrepreneurs.

Washington: President Donald Trump favours a merit-based immigration system that will benefit US economy and create jobs, the White House has said, in views that would be welcomed by Indian IT professionals and entrepreneurs.

"The President has made clear he believes that (there) should be a merit-based system where individuals coming into the country bring the kinds of benefits economically that will grow our economy and help lift up wages for everybody," White House senior policy advisor Stephen Miller told NBC News.

Indian IT professionals and entrepreneurs in America are known for not only enriching the US economy but also creating jobs.

However, Miller also insisted that any legal immigration system should not displace American workers and there should be no abuse of "fraud" -- the two main allegations against the H-1B visa system, which has been under constant attack by American lawmakers, union leaders and top officials of the Trump Administration.

"Well have a lawful immigration system. And well enrich and benefit our country," he said in response to a question.

Miller said he believes the US should have a programme in which American workers are given jobs first.

"If you have an open job in this country, a US citizen or existing legal permanent resident ought to have the ability to make the first application for that job," he added.

"The problem is and the way the media covers this issue, present company excluded, is they dont spend enough time talking about the well-being of the 300 million people here today. US citizens and legal permanent residents, many of whom are living in poverty, many of whom havent seen wage growth in 20, 30 years. And its time we talked about them, their needs, their families and their concerns," he asserted.

Without giving a time-line, Miller said the White House would soon be rolling out immigration reforms.

"Ill be able to announce very clearly when we do that what those do. Where were focused right now is two things, protecting the security of our country through interior enforcement and through screening of entrance.

"And additionally, by ensuring that before a job is given to a foreign national, that job is offered first to an American worker, either a legal permanent resident or a US citizen," he asserted.