Canada PM Justin Trudeau To Talk Up Trade In Europe 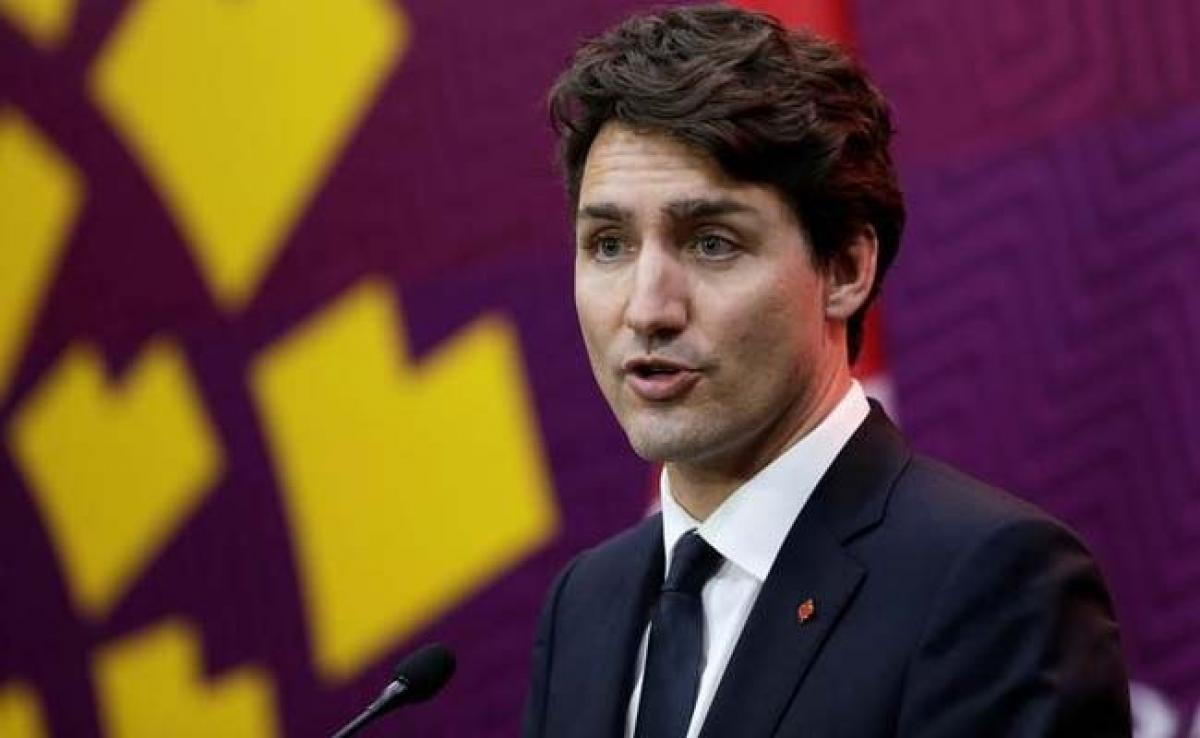 Prime Minister Justin Trudeau will seek to quell protectionist headwinds when he travels to Europe to mark the EU parliament\'s ratification of a landmark free-trade pact with Canada.

Prime Minister Justin Trudeau will seek to quell protectionist headwinds when he travels to Europe to mark the EU parliament's ratification of a landmark free-trade pact with Canada.

In a speech Thursday to the European Parliament in Strasbourg, France, Trudeau is expected to heap praise on the Comprehensive Economic and Trade Agreement (CETA).

"He will talk about how it is the most progressive trade agreement in the world and how it should serve as a model for subsequent trade agreements between countries," an official in his office said.

Trudeau will also emphasize the importance of explaining the benefits of trade agreements to average citizens, given the "anxiety in the global economy particularly with middle-class citizens around the world not feeling the same benefits from the economy as they have in previous generations."

Without that buy-in, he intends to say, countries will face "larger problems."

The speech will come one day after the European Union parliament is scheduled to vote to ratify CETA.

Afterward Trudeau will head to Berlin for a meeting with Chancellor Angela Merkel. He also will travel to Hamburg, Germany, where he will give a keynote address at a Saint Matthew's dinner.

Coming on the heels of Trudeau's first meeting in Washington with US President Donald Trump this week, the Canadian prime minister, a fervent supporter of free trade, is not expected to directly raise the issue of US protectionism.

"He will reinforce the point that trade deals like (CETA) are important for the world rather than directly addressing any protectionism or anti-trade sentiments that are out there," the official said.

Trump, who took office January 20, repeatedly bashed the North American Free Trade Agreement between the US, Canada and Mexico on the campaign trail and vowed to renegotiate it.

With Merkel, Trudeau is also expected to discuss immigration and refugees, and Canadian security commitments in Latvia.

NATO contributions will come up. Washington has called on NATO members to boost defense spending to two percent of their economic output. Canada spends less than one percent.

"We will reiterate... that we are quite comfortable with our contribution to NATO," the official said.

On the trip, Trudeau will be accompanied by Canadian ambassador-designate to the EU, Stephane Dion, as well as foreign affairs and trade ministers Chrystia Freeland and Francois-Philippe Champagne, respectively.

At the same time, Defense Minister Harjit Sajjan will travel to Brussels to participate in a meeting of NATO defense ministers and to Munich for a security conference.