Russia tells White House it will not return Crimea to Ukraine 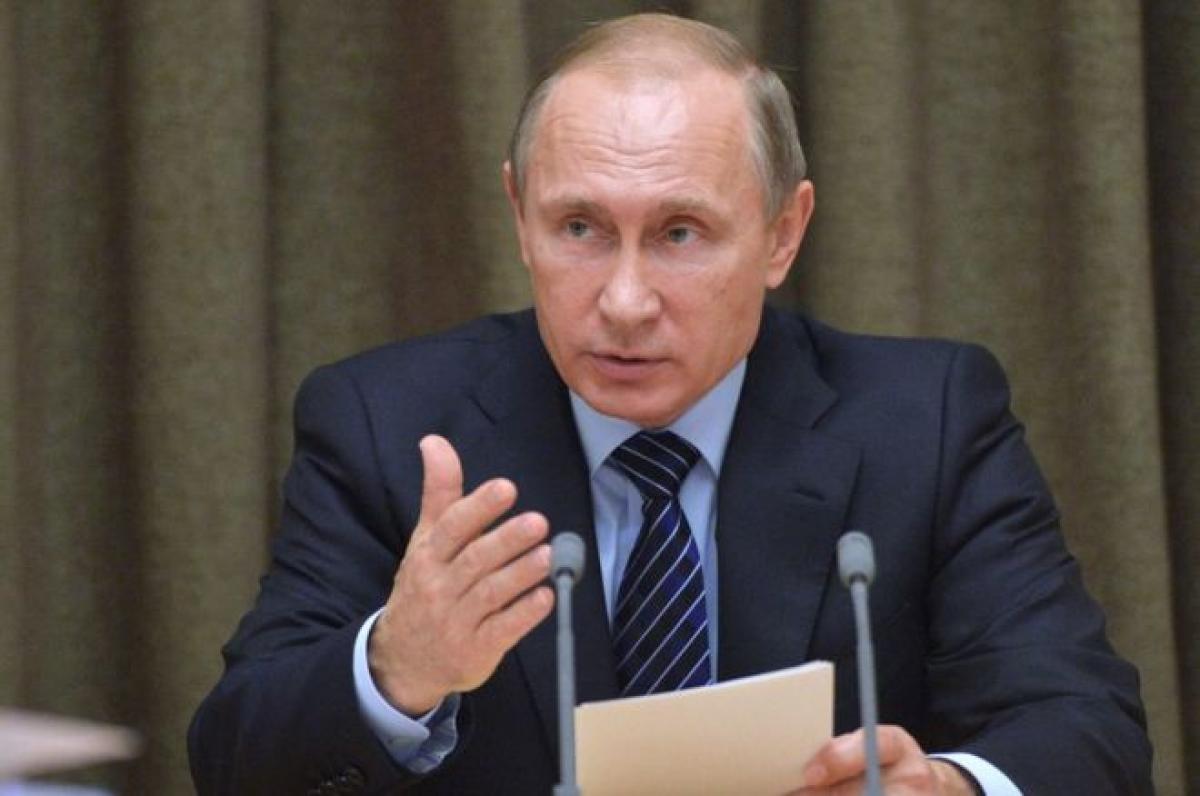 Russia said on Wednesday it would not hand back Crimea to Ukraine or discuss the matter with foreign partners after the White House said US President...

Russia said on Wednesday it would not hand back Crimea to Ukraine or discuss the matter with foreign partners after the White House said US President Donald Trump expected the annexed Black Sea peninsula to be returned.

Moscow says an overwhelming majority of Crimeans voted to become part of Russia in a 2014 referendum wanting protection from what the Kremlin cast as an illegal coup in Kiev.

Ukraine says the referendum was a sham held at gunpoint after Russian troops illegally annexed the peninsula, that Russia-friendly president Viktor Yanukovych was ousted by people power, and that Moscow should return Crimea.

“We don’t give back our own territory. Crimea is territory belonging to the Russian Federation,” Maria Zakharova, spokeswoman for the Russian Foreign Ministry, told a news briefing on Wednesday.

The 2014 annexation prompted the United States and the European Union to impose sanctions on Russia, plunging Western relations with the Kremlin to their worst level since the Cold War.

White House spokesman Sean Spicer said on Tuesday that Trump expected and wanted to get along with Russia, but was expecting Moscow to hand Crimea back.

“The theme of returning Crimea will not be discussed ... Russia does not discuss its territorial integrity with foreign partners,” Peskov told a conference call with reporters.

Trump had not raised the Crimean issue in a Jan. 28 phone call with Putin, Peskov noted, saying the Kremlin would try to make contacts with the Trump administration to try to improve ties which he said were in “a lamentable state.”

Vyacheslav Volodin, speaker of the State Duma, the lower house of parliament, told MPs any talk of Crimea’s status amounted to a challenge to Russia’s territorial integrity.

Volodin, a close Putin ally, told the Interfax news agency Trump had promised in his election campaign to work to improve relations with Russia.

“Let’s wait for some first-hand words from the U.S. president,” said Volodin. “When people get elected by voters it’s not merely for warm words and the ability to speak, but for concrete promises ... that will be fulfilled.”