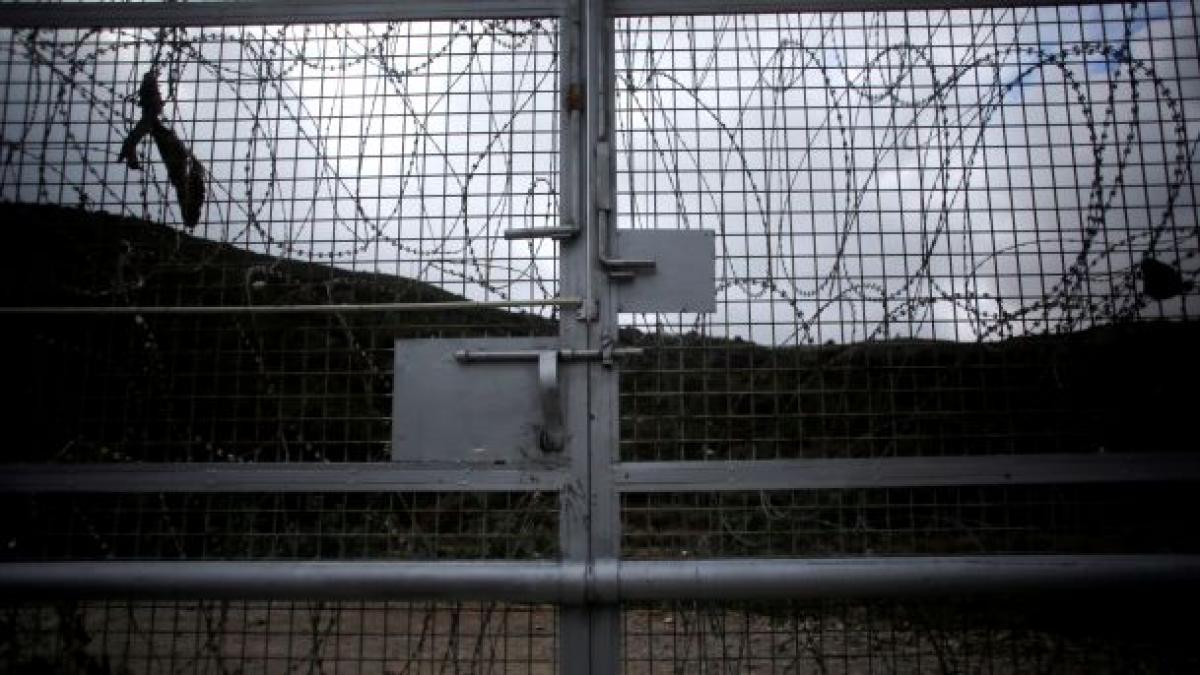 More than 300 African migrants jumped the border fence between Morocco and the Spanish enclave of Ceuta on Monday morning, the second mass push since...

More than 300 African migrants jumped the border fence between Morocco and the Spanish enclave of Ceuta on Monday morning, the second mass push since Friday, the emergency services said.

Eleven people were hospitalised after the jump over the 6-metre, barbed-wire fencing surrounding the North African enclave, the Red Cross said.

On Friday, about 500 migrants crossed the same fenced border, often used as an entry point into Europe for African migrants who attempt to climb it or swim around it along the coast.

Both Spain’s two North African enclaves, Ceuta on Morocco’s northern point off the Strait of Gibraltar, and Melilla, which lies further to the east and closer to the Algerian border, are often the focus of attempted illegal border crossings.

More than 1,100 migrants attempted to cross into Ceuta in January, but most were turned back.