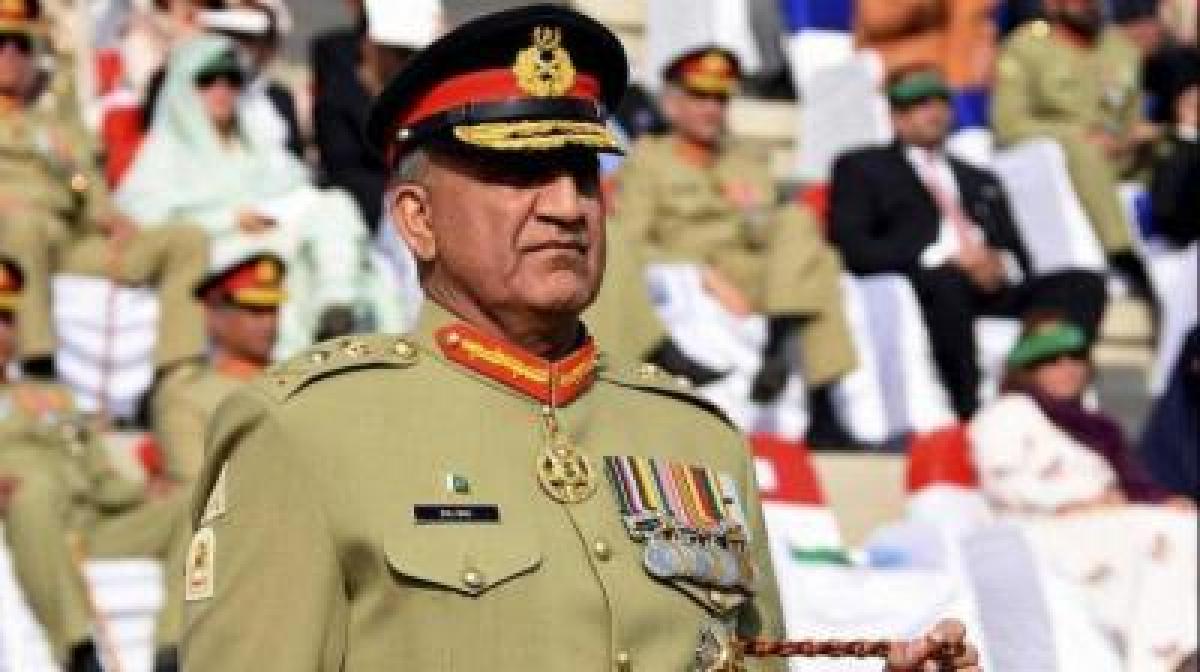 After days of silence, Pakistan army on Monday dismissed a media report as ‘disinformation’ that said army chief General Qamar Javed Bajwa urged officers to read a book about how India succeeded in keeping the military out of politics.

The Nation newspaper reported on February 12 that Bajwa addressed a gathering of senior army officers of Rawalpindi Garrison in the General Headquarters in December and recommended 'Army and Nation: The Military and Indian Democracy Since Independence' written by Steven Wilkinson.

The book provides details of changes made in the structure and recruitment pattern of the Indian Army to suit the fledgling democracy in the new country.

Army Spokesperson Major General Asif Ghafoor issued a brief statement to reject the contents of the report. "News/comments quoting COAS' address to officers at Rawalpindi regarding book 'Army and Nation' is a disinformation," he said in the statement posted on Facebook.

It had been reported that Bajwa in the address dwelt on the thorny issue of civil-military equation in the country where the army has ruled for almost half of the history since independence in 1947.

The report said the new army chief in a poised manner communicated it to his officers in unequivocal terms that there should be cooperation and not competition between army and civilian leadership of the country.

"The army has no business trying to run the government. The army must remain within its constitutionally defined role," Bajwa was quoted as saying.

He also urged officers to read Wilkinson's book, according to the report.