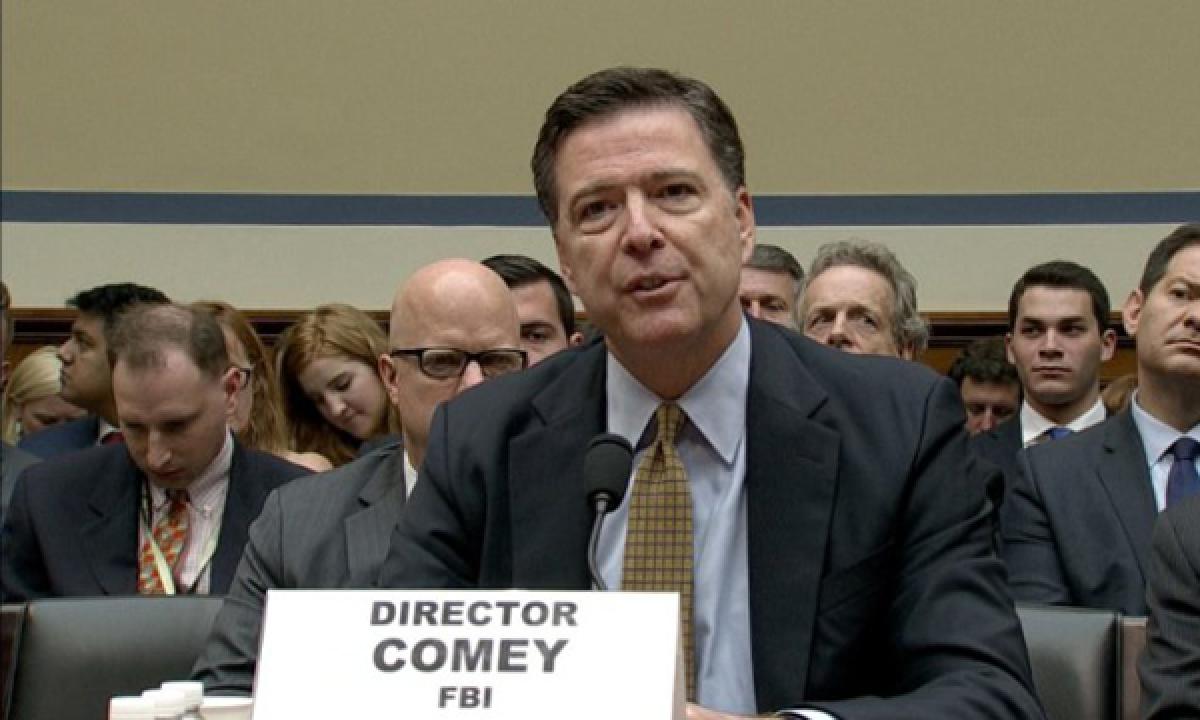 The FBI rejected a White House request to knock down media reports about communications between President Donald Trump\'s associates and Russian officials during the 2016 presidential campaign, law enforcement officials told CNN. White House officials had sought the help of the Federal Bureau of Investigation and other agencies to say that the reports were wrong and that there had been no contacts,

White House officials had sought the help of the Federal Bureau of Investigation and other agencies to say that the reports were wrong and that there had been no contacts, the officials said.

The reports of the contacts were first published by the New York Times and CNN on February 14.

"We didn't try to knock the story down. We asked them to tell the truth," Spicer said.

The discussions between the White House and the bureau began with FBI Deputy Director Andrew McCabe and Trump's Chief of Staff Reince Priebus on the sidelines of a separate White House meeting a day after the stories were published, a law enforcement official told CNN.

The White House initially disputed that account, saying that McCabe called Priebus and said the New York Times story vastly overstated what the FBI knows about the contacts.

CNN had previously reported that there was constant communication between high-level advisers to then-candidate Trump, Russian officials and other Russians known to US intelligence during mid-2016.

Several members of the House and Senate Intelligence Committees have said that the congressional investigations are continuing into those alleged Russian contacts with the Trump campaign, despite Priebus' assertion that there was nothing to those reports.