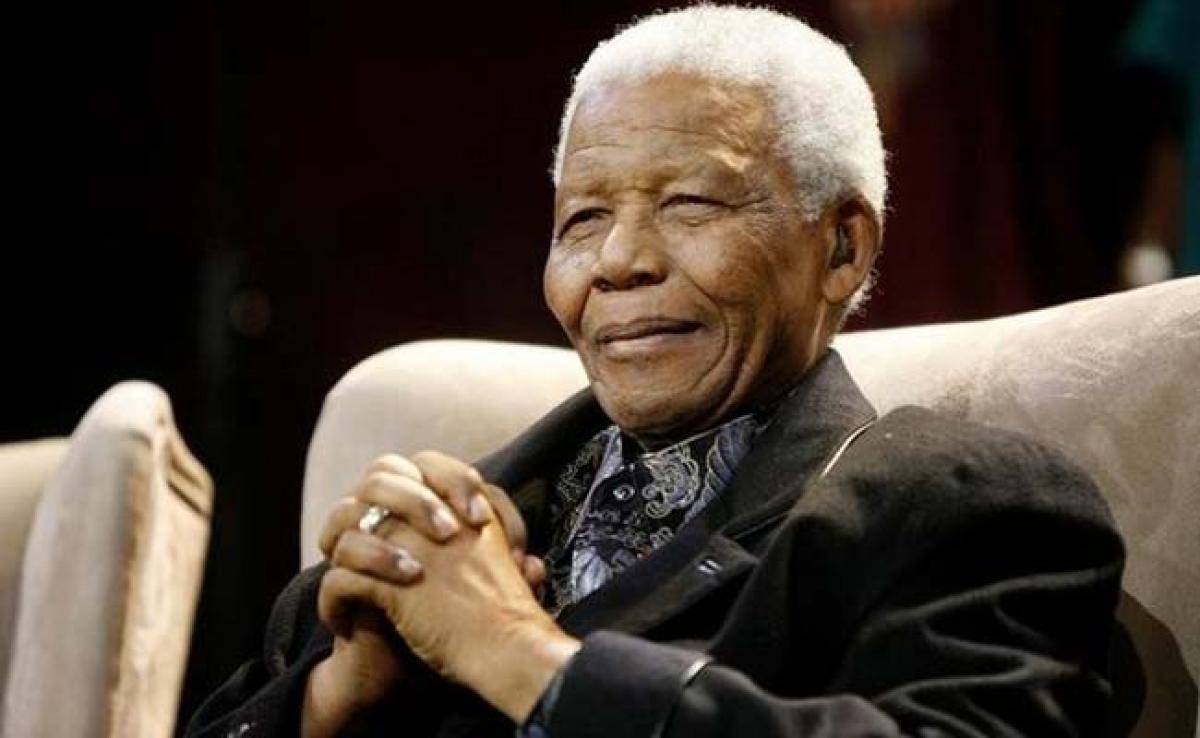 The gravesite of anti-apartheid icon Nelson Mandela, previously accessible only to immediate family will be turned into a tourist attraction, which is expected to boost the economy of the area where South Africa\'s first democratically-elected President was born.

The gravesite of anti-apartheid icon Nelson Mandela, previously accessible only to immediate family will be turned into a tourist attraction, which is expected to boost the economy of the area where South Africa's first democratically-elected President was born.

The Nelson Mandela Foundation has announced that this will be part of the projects to mark the centenary of Mandela's birth in July 1918.

Mandela, who died in December 2013, at the age of 95, was buried at his huge ancestral farm in the rural area of Qunu in Eastern Cape province, where he established a home after his release from prison following 27 years as a political prisoner, most of them on Robben Island.

The plan has been approved by the provincial government, which said the gravesite, would form part of a liberation tourist trail that included the birthplaces of Mandela and other African National Congress leaders Oliver Tambo and Chris Hani, in nearby villages.

The province is expected to receive a huge economic boost from local and foreign tourism, as there have often been requests, particularly from foreign tourists, to pay their respects to the former leader.

Mandela's widow Graca Machel has reportedly agreed to the plan to make the gravesite accessible to tourists, but his former wife of many years Winnie Madikizela-Mandela has threatened to interdict the Foundation and the provincial government, citing an ongoing legal battle about her claim to her former husband's home.

Madikizela-Mandela's lawyer Mvuzo Notyesi told the media that they had received permission to lodge an appeal to the Supreme Court after they lost the case in a lower court.

But Nkosi Thanduxolo Mtirara, the chairman of the royal family of the amaThembu clan, which includes the Mandela family, dismissed his former wife's claim.

Mtirara said the Qunu property in dispute had nothing to do with the site of the grave, even if Madikizela-Mandela won her claim to the homestead.