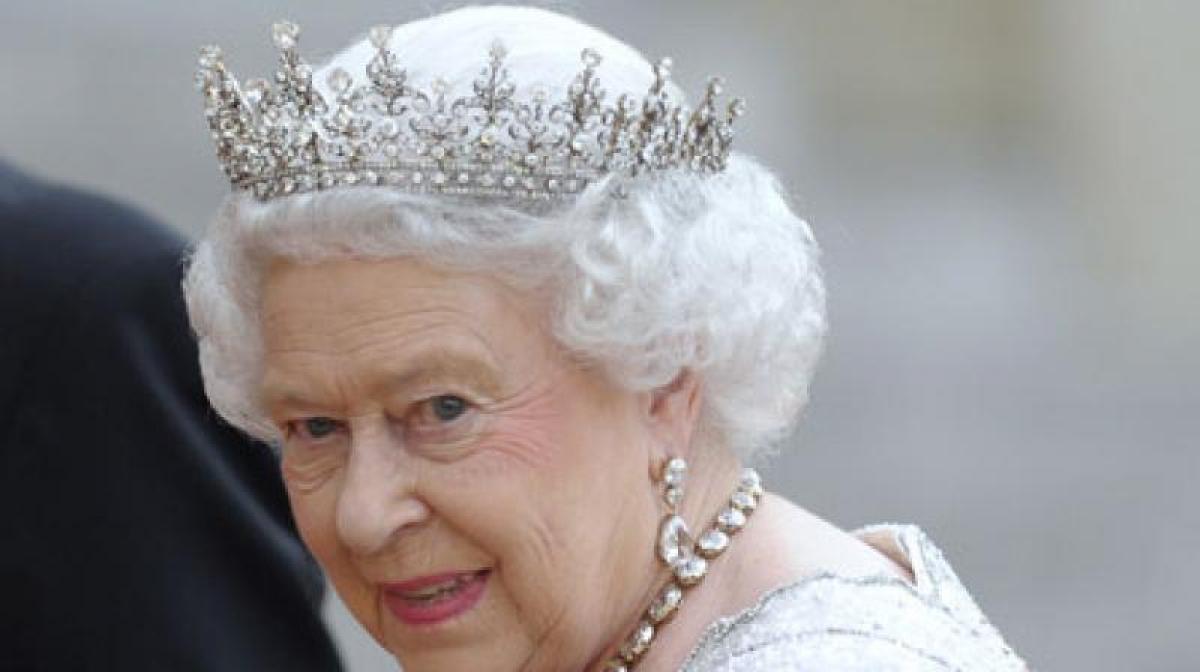 Heavy downpours on Monday washed out the planned \'Changing of the Guard\' ceremony to A R Rahman\'s \'Jai Ho\' music in Buckingham Palace to mark the launch of the UK-India Year of Culture 2017.

Heavy downpours on Monday washed out the planned 'Changing of the Guard' ceremony to A R Rahman's 'Jai Ho' music in Buckingham Palace to mark the launch of the UK-India Year of Culture 2017.

The Band of the Grenadier Guards were due to play Indian themed music during the traditional ceremony to mark the start of the event. The 'Changing of the Guard' ceremony could not take place at the Palace and instead the band was moved to the Guards' Chapel at Wellington Barracks nearby to perform the music about an hour later.

"It is like the Monsoon today. We moved the band to the chapel especially for this occasion," said an official, after it was confirmed that the palace guards will be moving to what is referred to as a 'Wet Mount'.

The Wet Mount takes place in the event that the ceremonial elements of the 'Changing of the Guard' have to be cancelled due to extreme weather conditions, on average about twice a year.

"The important thing is that the music part of the ceremony could go ahead," a spokesperson said. The band played a string of Bollywood tunes, including 'Aaj ki raat' from 'Don' and some Bhangra beats, ending on a grand crescendo of 'Jai Ho' from 'Slumdog Millionaire'.

Buckingham Palace is set for a historic taste of Indian flavours later as Queen Elizabeth II hosts the launch of UK India Year of Culture. The 90-year-old monarch will be joined by husband Duke of Edinburgh, grandson Prince William and his wife Kate as they host a first-ever reception to celebrate UK-India cultural ties.

"The reception will bring together the best of British and Indian culture and creativity, represented through a range of high profile guests with an interest in both countries," a Buckingham Palace statement said.

Finance Minister Arun Jaitley will be representing the Indian government at the reception alongside special guests from the fields of performing arts, fashion, food, literature and sport.

A highlight of the evening will include a special Indian-themed menu of canapes prepared by Royal Chefs working alongside chefs from Veeraswamy, the UK's oldest Indian restaurant.

"There will also be a display from the Royal Collection including items from previous Royal Visits to India, and Indian gifts and manuscripts from the Royal Library," the palace said.

The 2017 UK-India Year of Culture was announced during Prime Minister Narendra Modi's visit to the UK in November 2015 as a celebration of the deep cultural ties between India and the UK and the 70th anniversary of India's Independence through a year-long programme of events and exhibitions in India and the UK.

The events are being organised by the British Council, together with the Indian High Commission in London, UK cultural institutions and their Indian counterparts.