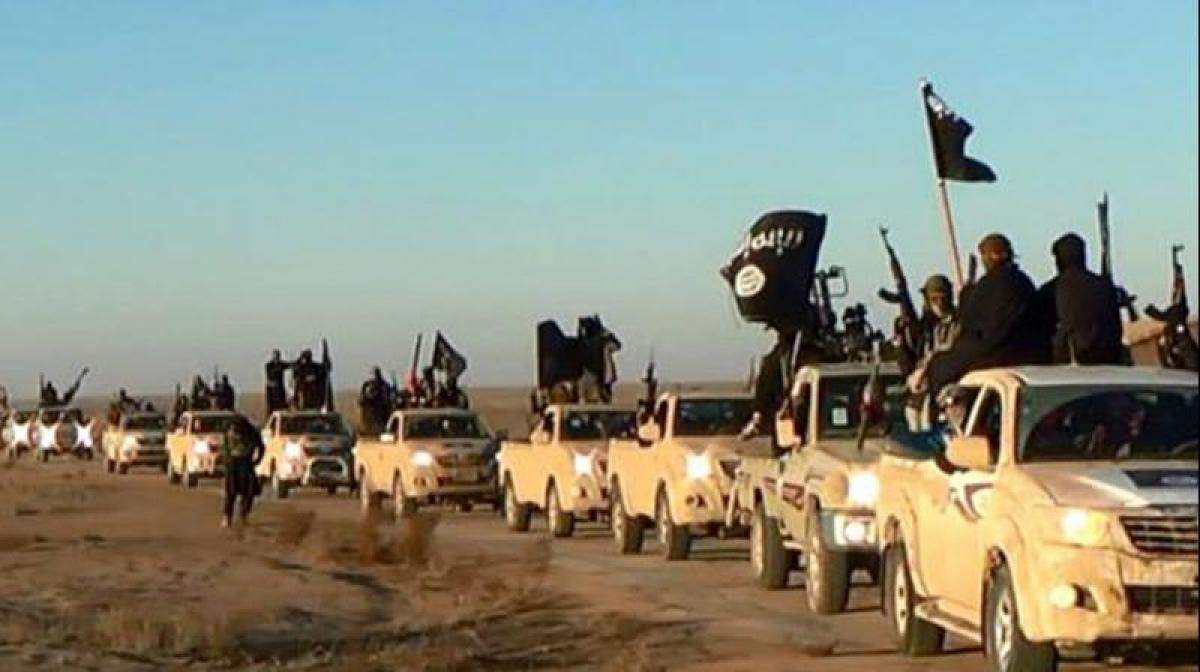 Sectarian hatred and presence of extremist outfits may provide a fertile ground to the ISIS to spread its tentacles to Pakistan, which it considers as part of its \'Khurasan Waliyat\', according to a new study.

Sectarian hatred and presence of extremist outfits may provide a fertile ground to the ISIS to spread its tentacles to Pakistan, which it considers as part of its 'Khurasan Waliyat', according to a new study.

The ISIS' brutal rule in parts of Iraq and Syria and its presence in Europe have attracted world attention but its push eastward, particularly to Pakistan, has largely gone unnoticed, Dawn reported, citing the study carried out by Sindh police's Counter-Terrorism Department.

"Sectarian hatred and existence of extremist outfits may provide fertile ground to the militant Islamic State group to spread its tentacles to Pakistan by recruiting sectarian militants, particularly in Punjab," the study says.

"Given the presence of numerous violent extremist groups in different parts of the country, ISIS may discover more opportunities to expand in Pakistan," fears the study.

The deadly suicide attack on the shrine of Lal Shahbaz Qalandar in Sehwan this month was the first bomb attack in the interior of Sindh which was claimed by ISIS, officials said.

"The modus operandi of the attack resembled the bombing of shrines in Syria and Iraq by ISIS," Dawn quoted Raja Umer Khattab, an officer of the CTD, as saying.

He said suspected bomber had links with Afghanistan-based ISIS and Jundullah Fida, and Lashkar-i-Jhangvi in Sindh. Ever since ISIS proclaimed a caliphate in parts of Syria and Iraq, it has been trying to attract Pakistani Jihadis.

One group that analysts anxiously watch is the Tehreek-e-Taliban (TTP), which was not a centralised group but comprised a network of more than 42 smaller groups.

"TTP's brand name started suffering during 2014 when the group began to splinter after the death of its head Hakeemullah Mehsud in a US drone strike," the study says.

"ISIS now considers Pakistan as part of what it calls the Khurasan Waliyat, a broad region that includes Afghanistan and parts of Central Asia," the paper says.

The first group to pledge allegiance to ISIS was Tehreek-i-Khilafat Pakistan, which had once been part of the TTP. The study says that the group had a small network in Karachi where it had perpetrated one terror act. Another sectarian group, Jundullah also pledged allegiance to ISIS. "IS appears to be recruiting militants in certain areas of Punjab province and Sindh’s Karachi where it operates through internet," the study says.

"Sectarianism in Pakistan may provide a conducive environment to ISIS to spread its tentacles, the study says.

It says lack of leadership appears to be a major obstacle for ISIS as it has not been able to find 'charismatic leadership' to lure fresh recruits. The US has killed several

Pakistani leaders of ISIS (Khurasan) in drone strikes such as Hafiz Saeed Khan, the emir of Khurasan Waliyat.