Pak should shut down Deobandi schools: US Congressman 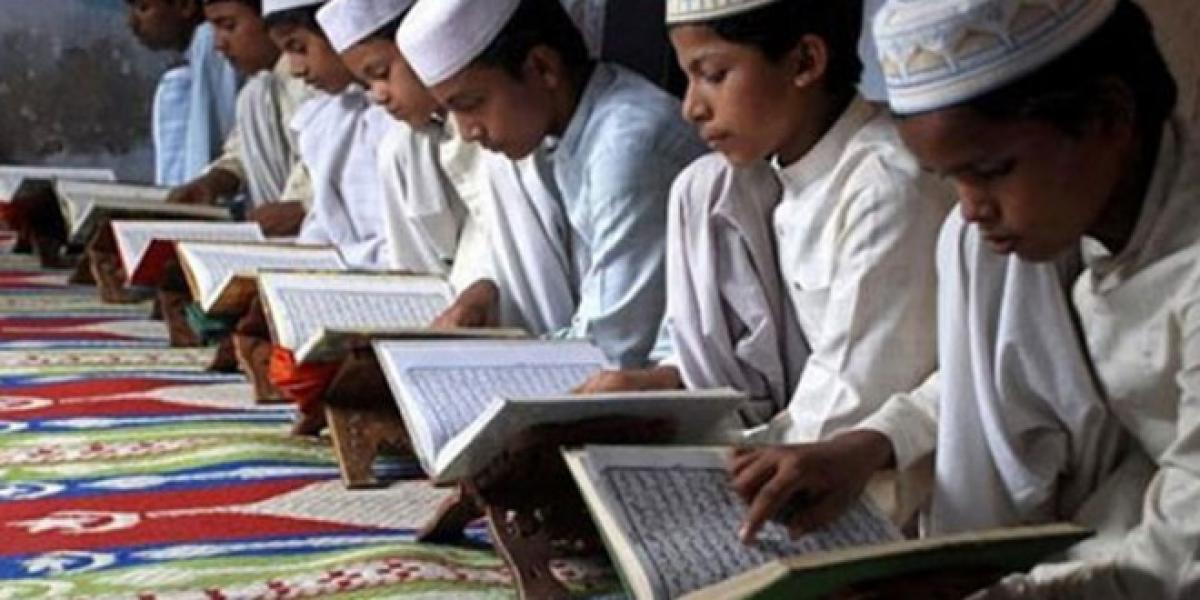 Pakistan needs to be serious about closing down 600 Deobandi madrassas in the country, an influential US lawmaker has said, underlining that there is a prevailing sentiment in the Congress and Trump administration that such schools are breeding ground for terrorists.

Pakistan needs to be serious about closing down 600 Deobandi madrassas in the country, an influential US lawmaker has said, underlining that there is a prevailing sentiment in the Congress and Trump administration that such schools are breeding ground for terrorists.

"I think, the sentiments are Pakistan needs to be serious about closing down the Deobandi schools, there are about 600 of them as they churn out people who do not know what to do except to really either argue for or carry out jihad," Congressman Ed Royce said at an event hosted by Vivekananda International Foundation, a New Delhi-based think-tank, at the US Capitol here yesterday.

"Pakistan need to crackdown on groups like the LeT, close down those campuses as well. Pakistan needs to understand that if they are not going to bring perpetrators of the terrorist attacks to justice they should turn them over to The Hague so that they can be tried in international tribunals and justice can be served," said the Chairman of powerful House Foreign Relations Committee.

A founding member of the Congressional Caucus on India and Indian-Americans, Royce said the Congress and the new Administration is focused on some new issues.

"One is that concept of USD 500 billion in trade between India and the US. That is where we are trying to push the policies...So we need an effective bilateral trade agreement treaty with India. We are pushing to liberalise trade further," Royce said.

"At the same time, we are delighted that among the Indian-American population that we have in the United States, one half of them have post graduate degrees. When we think about what that pertains...we know that there is a very bright future for Indian-Americans," he said.

India and the US, he said, should form their policies on the "core values of rule of law, democracy, freedom of expression and freedom of believe".

India, he said, is now the ninth largest trading partner of the US.

The counter-terrorism co-operation has also increased over the past several years and the defence ties has strengthened in the last one decade, he said.