Justin Bieber Impersonator Charged With Over 900 Sex Offences In Australia 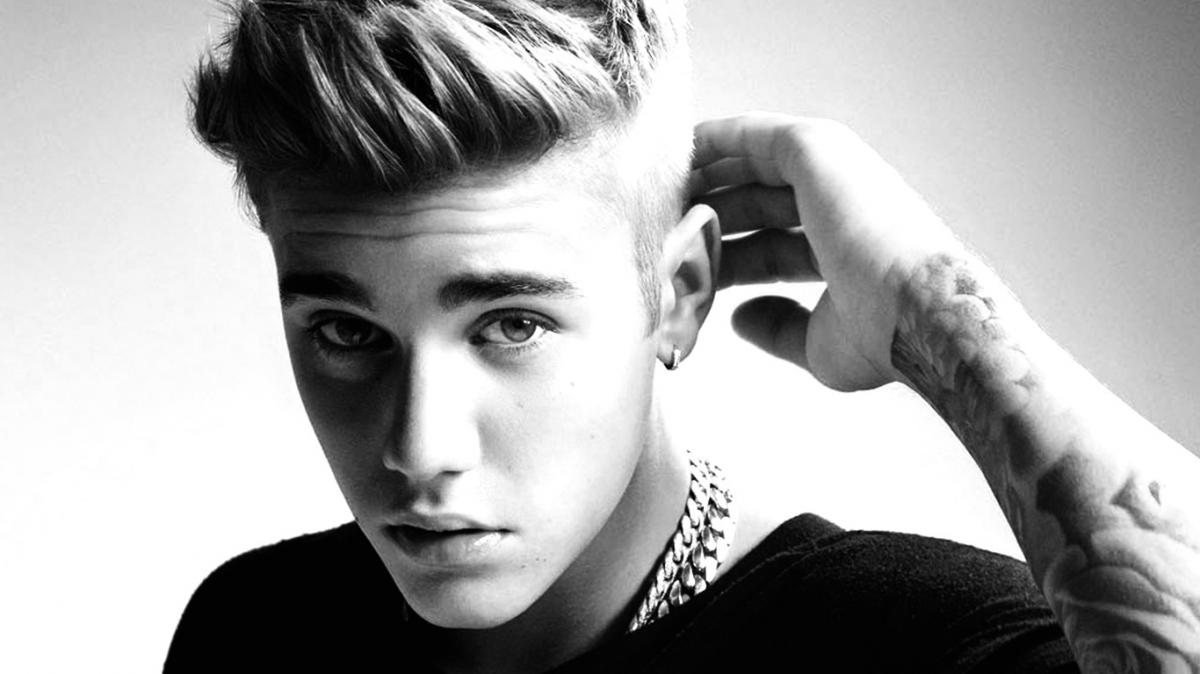 A man posing online as pop superstar Justin Bieber was today charged with more than 900 child sex offences in Australia after enticing young fans to send him explicit images, police said. The 42-year-old used online platforms, including Facebook and Skype, to impersonate the chart-topping Canadian singer, with his alleged offending dating back to 2007.

"Detectives had been investigating a man who allegedly posed as Justin online in order to solicit explicit images from young children," Queensland state police said in a statement.

"As part of the investigation, a 42-year-old man had earlier been charged with a number of child sex offences including possessing child exploitation material and using a carriage service to groom persons under 16.

"After a thorough examination of the man's computer, he has been further charged with another 931 child sex offences."

Mr Bieber, who once enjoyed a squeaky clean image but has recently had frequent run-ins with the law, has a legendary army of fans dubbed "Beliebers".

Detective Inspector Jon Rouse described the breadth of offences as "horrendous" and urged fans to be extra vigilant when using the internet.

"This investigation demonstrates both the vulnerability of children that are utilising social media and communication applications and the global reach and skill that child sex offenders have to groom and seduce victims," he said.

"The fact that so many children could believe that they were communicating with this particular celebrity highlights the need for a serious rethink about the way that we as a society educate our children about online safety."