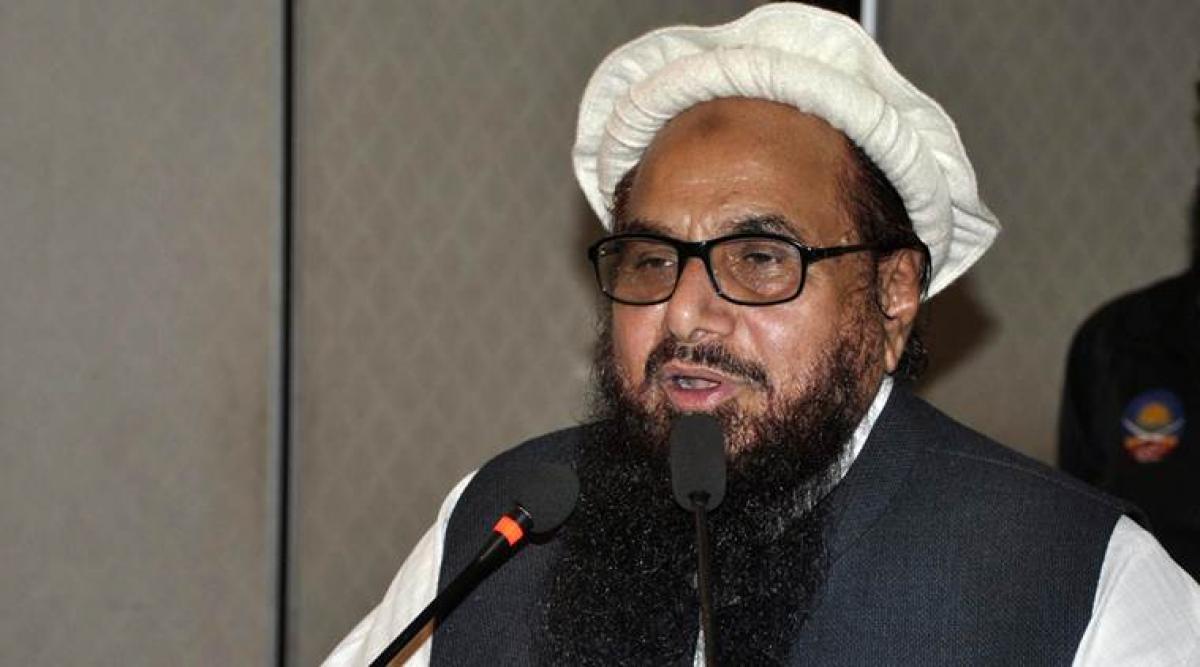 The Lahore High Court’s new bench will take up on March 20 the petition filed by Jamaat-ud-Dawa chief Hafiz Saeed and four others challenging their house arrest under the anti-terrorism act.

The Lahore High Court’s new bench will take up on March 20 the petition filed by Jamaat-ud-Dawa chief Hafiz Saeed and four others challenging their house arrest under the anti-terrorism act.

The Lahore High Court on Monday fixed the date of the hearing in the case for March 20 following the change of the two-member bench by Chief Justice Syed Mansoor Ali Shah.

The new two-member bench is headed by Justice Syed Kazim Raza Shamsi. The hearing scheduled for March 7 could not be held because of the change of the bench which washeaded by Justice Sardar Muhammad Shamim Khan.

In the last hearing, the court had served a notice on the Punjab government seeking a reply on Saeed’s petition by March 7.

The government on January 30 had put Saeed and the four leaders of Jamaat-ud-Dawa (JuD) and Falah-e-Insaniat (FIF) under house arrest in Lahore under the country’s anti-terrorism act.

In their petition, Saeed and the four others had said the government in light of interior ministry’s order detained them for a period of 90 days, with effect from January 30, in exercise of powers under the Anti Terrorism Act.

They requested the Court to declare the government order malafide, without jurisdiction and one that voids the fundamental right to their life and liberty.

The names of Saeed and 37 other JuD and FIF leaders had earlier also been placed on the Exit Control List, barring them from leaving the country.