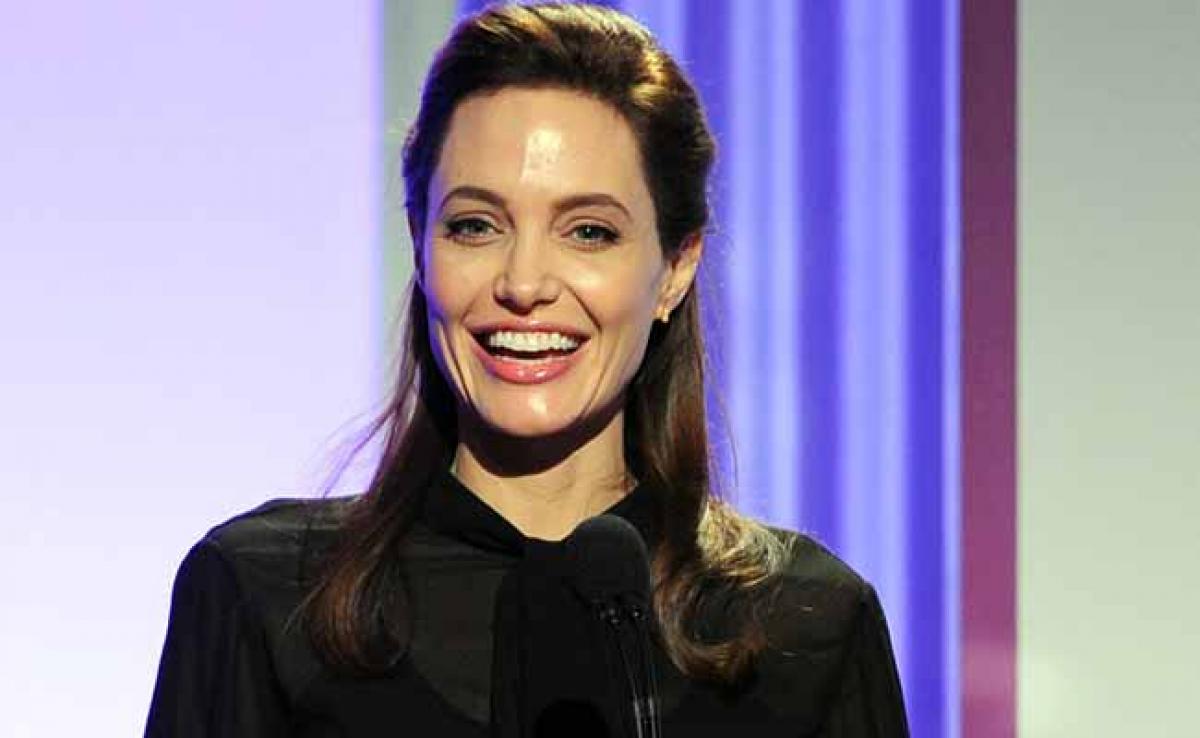 U.N. refugee agency special envoy Angelina Jolie made an impassioned plea on Wednesday for internationalism in the face of wars driving people from their homes and a \"rising tide of nationalism masquerading as patriotism\".

U.N. refugee agency special envoy Angelina Jolie made an impassioned plea on Wednesday for internationalism in the face of wars driving people from their homes and a "rising tide of nationalism masquerading as patriotism".

The Hollywood actress, speaking at the United Nations in Geneva, called for a renewed commitment to the "imperfect" world body and to diplomacy to settle conflicts.

"If governments and leaders are not keeping that flame of internationalism alive today, then we as citizens must," Jolie said in the annual Sergio Vieira de Mello lecture honouring the veteran U.N. aid worker killed in a Baghdad bombing in 2003.

"We see a rising tide of nationalism, masquerading as patriotism, and the re-emergence of policies encouraging fear and hatred of others," she warned.

Jolie did not refer directly to U.S. President Donald Trump whose administration is reviewing its funding of the United Nations and its participation in the U.N. Human Rights Council.

"A lot of the fear we observe today of refugees, of foreigners, is produced by ignorance, often fuelling politicians as well," she said in response to a question.

"We have to recognise the damage we do when we undermine the U.N. or use it selectively -- or not at all -- or when we rely on aid to do the job of diplomacy, or give the U.N. impossible tasks and then underfund it."

Not a single humanitarian appeal to donor governments worldwide has received even half the amount needed, she said. Operations in four countries where 20 million people are on the brink of death from starvation -- Yemen, Somalia, South Sudan and Nigeria -- are severely underfunded.

Jolie, who described herself as "a proud American" and "an internationalist", has worked since 2001 for the U.N. High Commissioner for Refugees (UNHCR), visiting uprooted civilians from Iraq to Cambodia and Kenya.