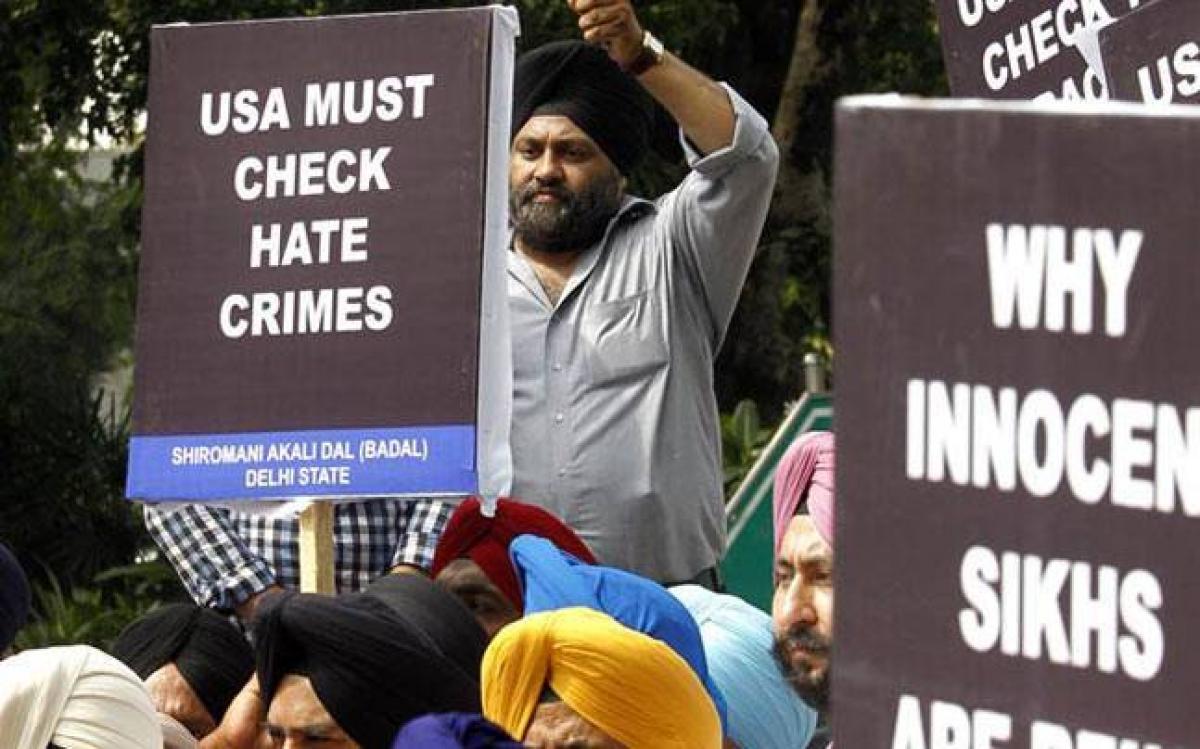 An American man has been charged with hate crime for assaulting an Indian-origin man and hurling racial slurs, mistaking him for a Muslim.

Washington: An American man has been charged with hate crime for assaulting an Indian-origin man and hurling racial slurs, mistaking him for a Muslim.

Jeffrey Allen Burgess, 54, of Bethel Park, Pennsylvania, has been accused of intentionally harming a man named Ankur Mehta on November 22 because of his "perceived race, colour and national origin".

A federal grand jury yesterday indicted Burgess of a hate crime charge in connection with the alleged assault at a Red Robin restaurant in South Hills Village, the Pittsburgh Tribune-Review reported.

At the time of the incident, police said, Burgess was sitting next to Mehta inside the Red Robin restaurant when he began insulting him and then repeatedly elbowed him in the head.

"I don't want you sitting next to me...you people," Burgess was quoted as saying by witnesses in addition to his anti-Muslim racial slurs, according to a criminal complaint filed by Bethel Park police.

Witnesses told police Burgess struck Mehta four or five times and called him a "(expletive) Muslim," according to the complaint.

Mehta was treated at St. Clair Hospital for a laceration to the upper lip and a loose tooth. Mehta is of Indian descent, police said.

In addition to the slurs, Burgess told Mehta "things are different now," police said, which authorities believe was a reference to the election of Donald Trump.

If convicted Burgess faces a statutory maximum sentence of 10 years of prison, a fine of USD 250,000 or both.

The indictment of Burgess comes amid a series of suspected hate crime cases targeting Indian-Americans.

On February 22, Indian nationals Srinivas Kuchibhotla and Alok Madasani were shot at a bar in Olathe, Kansas, by a man shouting "get out of my country". Kuchibhotla, 32, later died at a hospital.

On March 3, a Sikh American was shot and injured in Kent, Washington, by a gunman who reportedly told him to "go back to your own country."