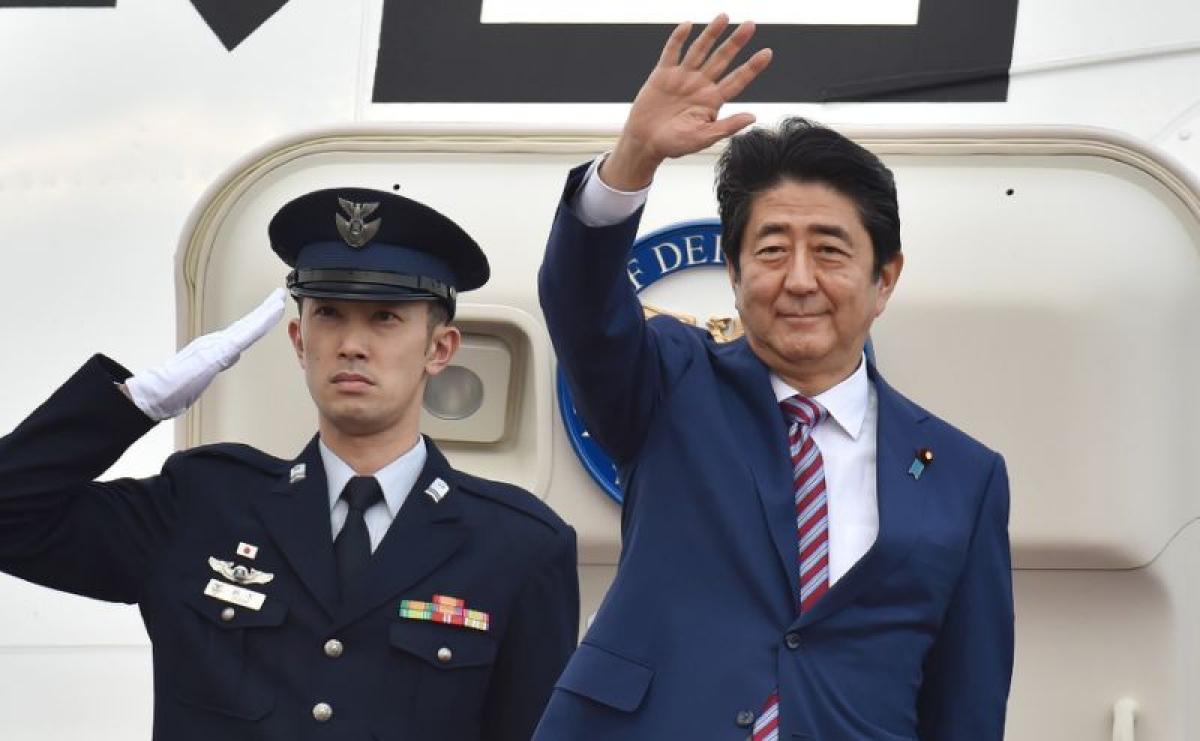 Abe's trip, which will take him to Germany, France, Belgium and Italy, comes a few days after US Secretary of State Rex Tillerson visited Tokyo for talks on North Korean nuclear and missile threats.

The top US diplomat also travelled to Seoul and Beijing after Tokyo. Japan has been on edge over North Korean launches since a mid-range ballistic missile flew without warning over the northern part of the country and into the western Pacific in 1998.

The pace of the North's missile development has intensified and its projectiles have since last year been landing ever closer to Japan's coast, with three of the four missiles launched earlier this month falling in the Sea of Japan (East Sea) off Akita prefecture.

"I want to exchange opinions openly with G7 leaders," Abe told reporters at a Tokyo airport before his departure. "We hope to closely cooperate with the EU on issues the international community is facing such as the problems on North Korea and free trade," he said.

Abe's itinerary includes a visit to technology show CeBIT in Hanover followed by a summit with German Chancellor Angela Merkel and a meeting with French President Francois Hollande in Paris.

The Japanese premier will return to Tokyo on Wednesday after meeting with Italian Prime Minister Paolo Gentiloni, chair of this year's Group of Seven industrialised countries.