Twitter Explores Premium Version After 11 Years As A Free Service 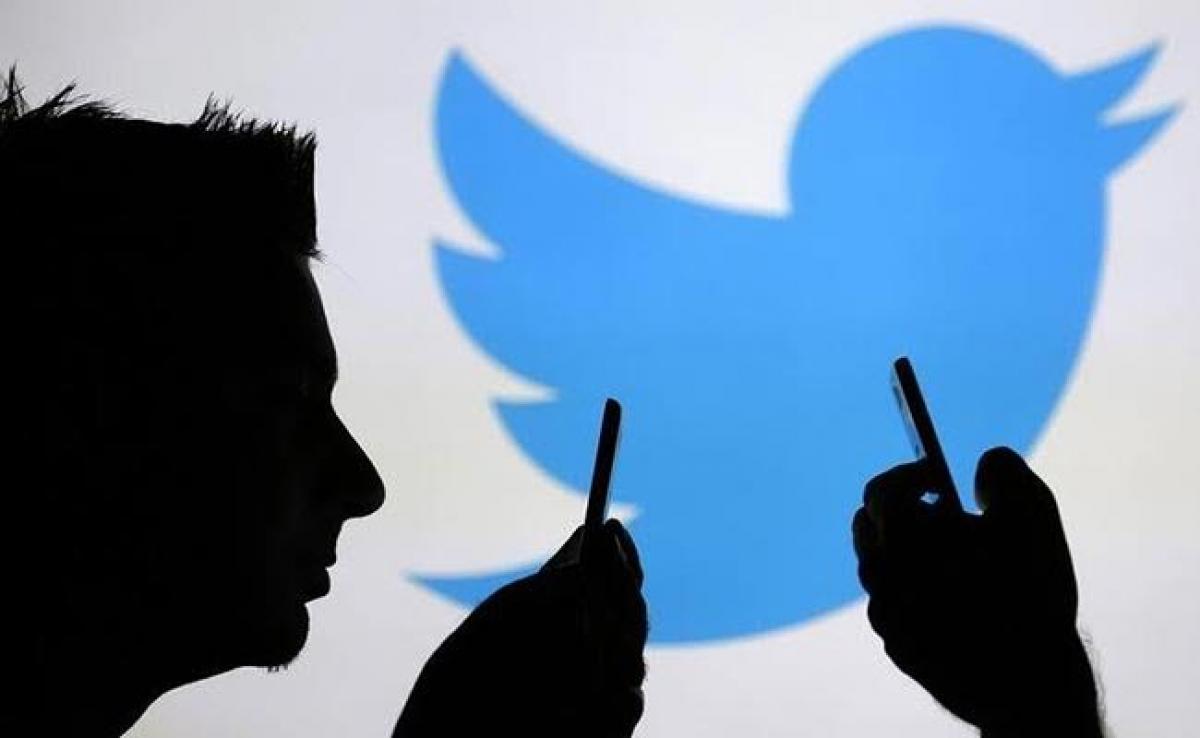 Twitter Inc is considering whether to build a premium version of its network aimed at professionals, the company said on Thursday, raising the possibility that it could collect subscription fees from some users for the first time.

Twitter Inc is considering whether to build a premium version of its network aimed at professionals, the company said on Thursday, raising the possibility that it could collect subscription fees from some users for the first time.

Like most other social media companies, Twitter since its founding 11 years ago has focussed on building a huge user base for a free service supported by advertising. Last month it reported it had 319 million users worldwide.

But unlike the much-larger Facebook Inc, Twitter has failed to attract enough in advertising revenue to turn a profit even as its popularity with US President Donald Trump and other celebrities makes the network a constant centre of attention.

Twitter is conducting a survey "to assess the interest in a new, more enhanced version of Tweetdeck," which is an existing tool that helps users navigate the network, spokeswoman Brielle Villablanca said in a statement on Thursday.

She went on: "We regularly conduct user research to gather feedback about people's Twitter experience and to better inform our product investment decisions, and we're exploring several ways to make Tweetdeck even more valuable for professionals."

There was no indication that Twitter was considering charging fees from all its users.

Word of the survey had earlier leaked on Twitter, where a journalist affiliated with the New York Times posted screenshots of what a premium version of Tweetdeck could look like.

That version could include "more powerful tools to help marketers, journalists, professionals, and others in our community find out what is happening in the world quicker," according to one of the screenshots posted on the account @andrewtavani.

Other social media firms, such as Microsoft Corp's LinkedIn unit, already have tiered memberships, with subscription versions that offer greater access and data.