Motion in UK parliament against Pak's illegal occupation of Gilgit-Baltistan 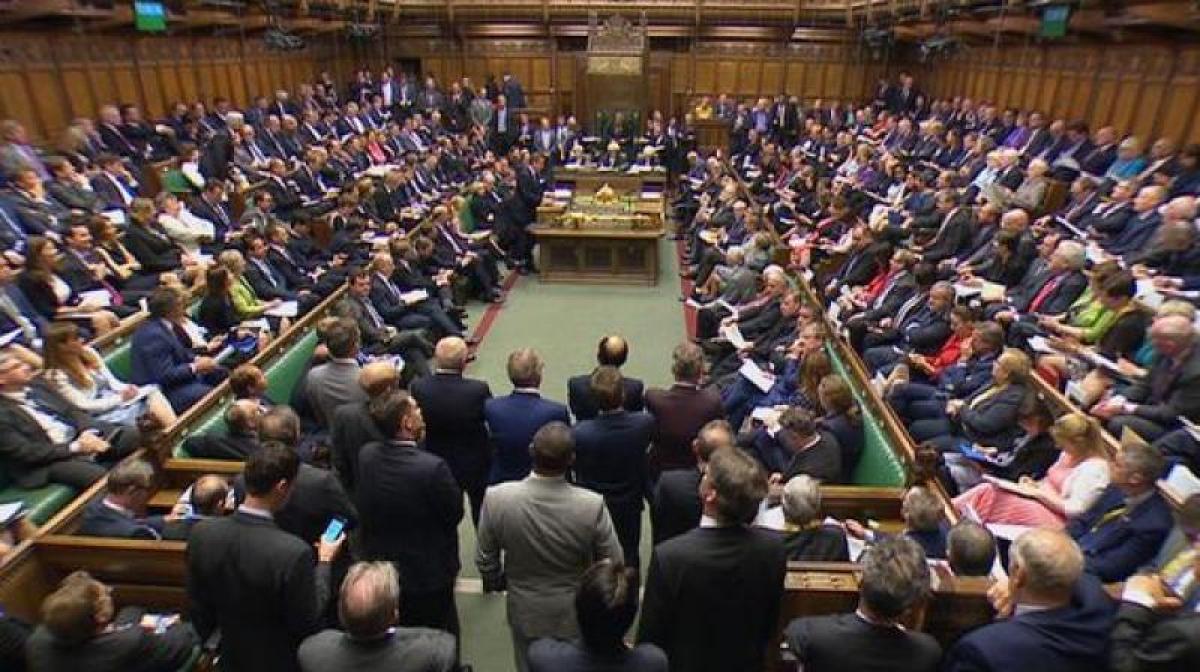 A motion has been tabled in the UK parliament condemning Pakistan\'s \"arbitrary\" move to declare the strategic Gilgit-Baltistan region, bordering disputed PoK, as its fifth province.

A motion has been tabled in the UK parliament condemning Pakistan's "arbitrary" move to declare the strategic Gilgit-Baltistan region, bordering disputed PoK, as its fifth province.

Bob Blackman, a Conservative Party MP, who regularly speaks out in support of the rights of Kashmiri Hindus in the House of Commons, tabled the Early Day Motion (EDM) titled 'Annexation of Gilgit-Baltistan as by Pakistan as its fifth frontier' on March 23.

EDMs are formal motions tabled in the House of Commons as a means of drawing attention to a particular issue or cause. The motion said that Gilgit-Baltistan has been illegally occupied by Pakistan since 1947 and the country is attempting to annex the already disputed area.

The EDM reads: "That this House condemns the arbitrary announcement by Pakistan declaring Gilgit-Baltistan as its Fifth Frontier, implying its attempt to annex the already disputed area."

It noted that "Gilgit-Baltistan is a legal and constitutional part of the state of Jammu and Kashmir, India, which is illegally occupied by Pakistan since 1947, and where people are denied their fundamental rights including the right of freedom of expression."

It further said that the attempts to change the demography of the region in violation of State Subject Ordinance and forcibly and illegally to build the China-Pakistan Economic Corridor, which further aggravates and interferes with the disputed territory."

Other British MPs are expected to sign the EDM during the course of this week as a show of support to the motion. A spokesperson for Blackman's office indicated that a formal debate on the issue is also likely to be proposed incoming weeks.

Pakistan's minister for inter-provincial coordination Riaz Hussain Pirzada on Marach 14 told Pakistani media that a committee headed by Advisor of Foreign Affairs Sartaj Aziz had proposed giving the status of a province to Gilgit-Baltistan.

He also said that a constitutional amendment would be made to change the status of the region, through which the USD 46 billion China-Pakistan Economic Corridor (CPEC) passes.

India has termed as "entirely unacceptable" any possible attempt by Pakistan to declare the Gilgit-Baltistan region, bordering disputed PoK, as the fifth province.

External Affairs Ministry Spokesperson said any such step would not be able to hide the illegality of Pakistan's occupation of parts of Jammu and Kashmir which it must vacate, forthwith.

Gilgit-Baltistan is treated as a separate geographical entity by Pakistan. It has a regional assembly and an elected Chief Minister. Balochistan, Khyber Pakhtunkhwa, Punjab and Sindh are the four provinces of Pakistan.

It is believed that China's concerns about the unsettled status of Gilgit-Baltistan prompted Pakistan to change its status.