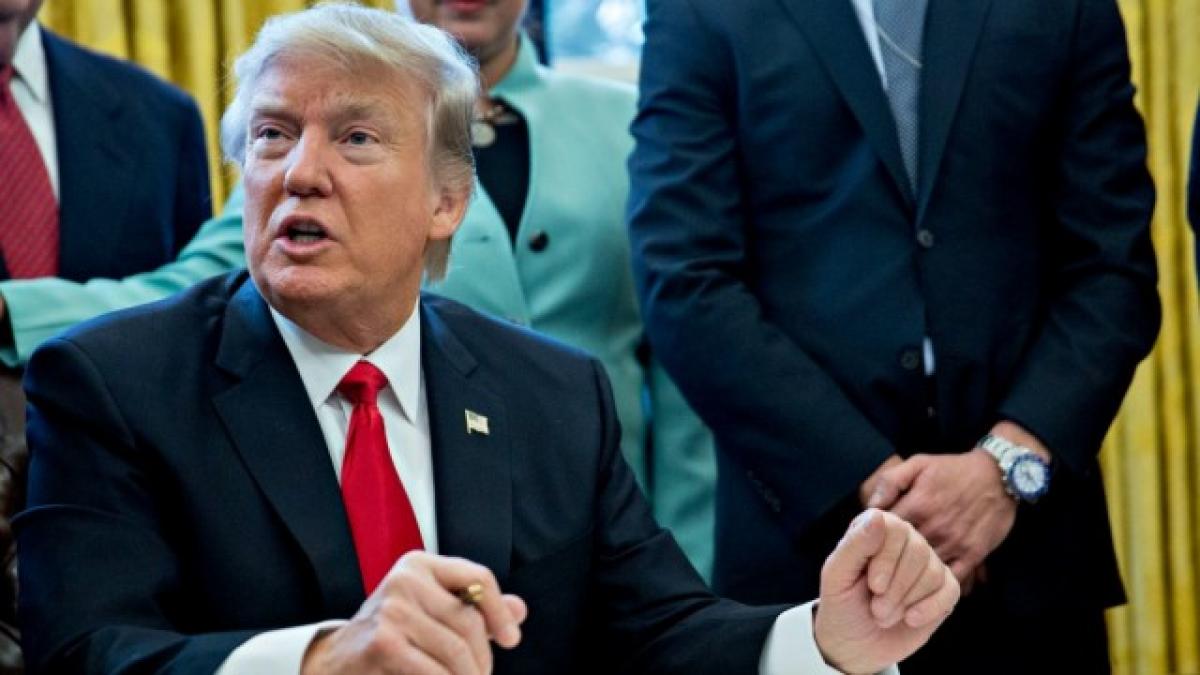 Two journalists who believe they were on a so-called \"kill list\" of individuals targeted by the US for deadly drone strikes are suing President Donald Trump and other top administration officials, a media report said.

Two journalists who believe they were on a so-called "kill list" of individuals targeted by the US for deadly drone strikes are suing President Donald Trump and other top administration officials, a media report said.

Former Al Jazeera Islamabad bureau chief Ahmad Zaidan and freelance journalist Bilal Kareem filed the lawsuit on Thursday in a US District Court in Washington, contending that they were erroneously placed on the "kill list" during the former President Barack Obama's administration and that Trump has illegally maintained that designation, Politico news said in the report.

The suit also alleges that Trump has loosened some of the safeguards the previous administration placed on the programme.

Files leaked by whistleblower and former National Security Agency (NSA) contractor Edward Snowden in 2015 indicated that US officials claimed in a private presentation that Zaidan, a Pakistani and Syrian citizen who conducted a series of interviews with terrorist mastermind Osama bin Laden, was a member of Al Qaeda and of the Muslim Brotherhood and appeared on a terror watch list.

Kareem, a US citizen reporting from Syria, claims in the suit that he has "narrowly avoided being killed by five separate air strikes" over the past year.

In the suit, filed by human rights group Reprieve, both men deny any association with Al Qaeda or the Taliban.

Jeffrey Robinson, a lawyer for Zaidan and Kareem, told Politico news that he was optimistic that the new suit will get more traction in the courts.

The suit said the 2015 files led to Zaidan being forced to leave Pakistan, where he had worked for Al Jazeera for 20 years, and take a new post in Qatar.

Kareem is believed to be still reporting from inside Syria.