Don't use steel from India, Italy in Keystone pipeline: Senators 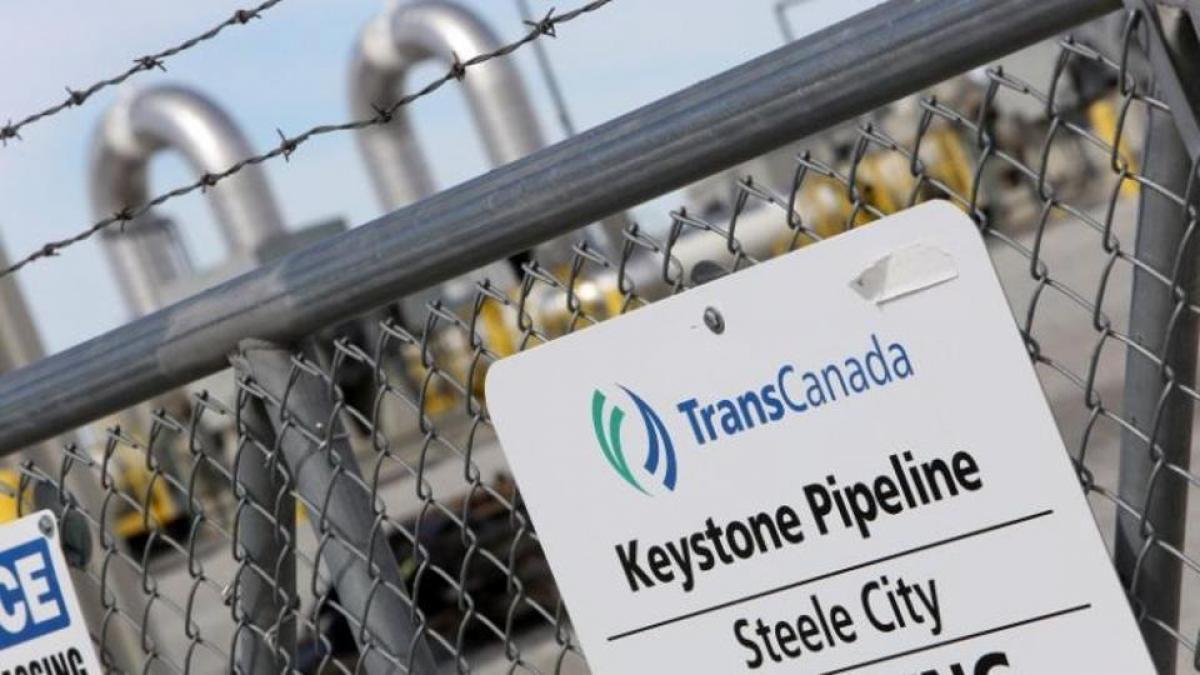 An influential group of nine Democratic Senators has urged President Donald Trump to not let a Canadian company use foreign-made steel, in particular from India and Italy, in the trans-national multibillion controversial Keystone oil pipeline+ .

An influential group of nine Democratic Senators has urged President Donald Trump to not let a Canadian company use foreign-made steel, in particular from India and Italy, in the trans-national multibillion controversial Keystone oil pipeline+ .

"Your memorandum explicitly covers new and expanded pipeline projects so we were confused and disappointed to learn that the Keystone XL pipeline would not be required to use 100 per cent American-made steel+ ," the nine Democratic Senators wrote in their joint letter to Trump, a copy of which was released to the press on Thursday.

"Further, we are deeply concerned that by allowing this Canadian firm+ to use foreign steel from countries like India and Italy, which have a history of dumping steel products in the US market at unfair, illegal prices, you are establishing a precedent that will have the effect of costing US jobs and undermining the spirit of your Presidential Memorandum," the Senators wrote.

Led by Senators Chris Van Hollen and Tammy Duckworth the Democratic lawmakers urged Trump to protect American jobs by ensuring all new pipelines - if approved - are constructed and maintained with American made products and equipment.

"As champions of expanding Buy American requirements to make sure taxpayer-supported projects contract with American companies to the greatest extent possible, we were initially encouraged by this memorandum," they said.

"We were disappointed, however, when we learned that your administration would exempt the Keystone XL pipeline project from this Buy American policy," the letter added.

On January 24, Trump issued a Presidential Memorandum to the Secretary of Commerce directing the Secretary to "develop a plan under which all new pipelines, as well as retrofitted, repaired, or expanded pipelines, inside the borders of the US, including portions of pipelines, use materials and equipment produced in the US, to the maximum extent possible and to the extent permitted by law."However, Trump has exempted Keystone pipeline from this.

"We request that you reconsider your decision to allow a foreign company to use foreign steel in the Keystone XL pipeline and urge you to secure a firm commitment to source 100 per cent American-made steel for this project," the Senators wrote."Doing so would be a strong statement of support for American manufacturers and the hard working women and men who fuel our national economy," they said.

The $8 billion pipeline that TransCanada wants to build would carry crude oil from Canada through Montana, South Dakota and Nebraska, where it would connect with an existing Keystone pipeline network that would take the oil to Texas Gulf Coast refineries.

The environmental groups contend in their lawsuit filed in Montana that the 2014 report on the project's impact "downplays or ignores other significant environmental impacts of Keystone XL, including harms to land, air, water, and wildlife."

Former president Barack Obama, rejected the pipeline, saying it would lead to an increase in greenhouse gas emissions and do nothing to reduce fuel prices for US motorists.

The pipeline that was first proposed in 2008 has drawn strong opposition from environmental groups and some landowners who worry about potential contamination of ground and surface water.