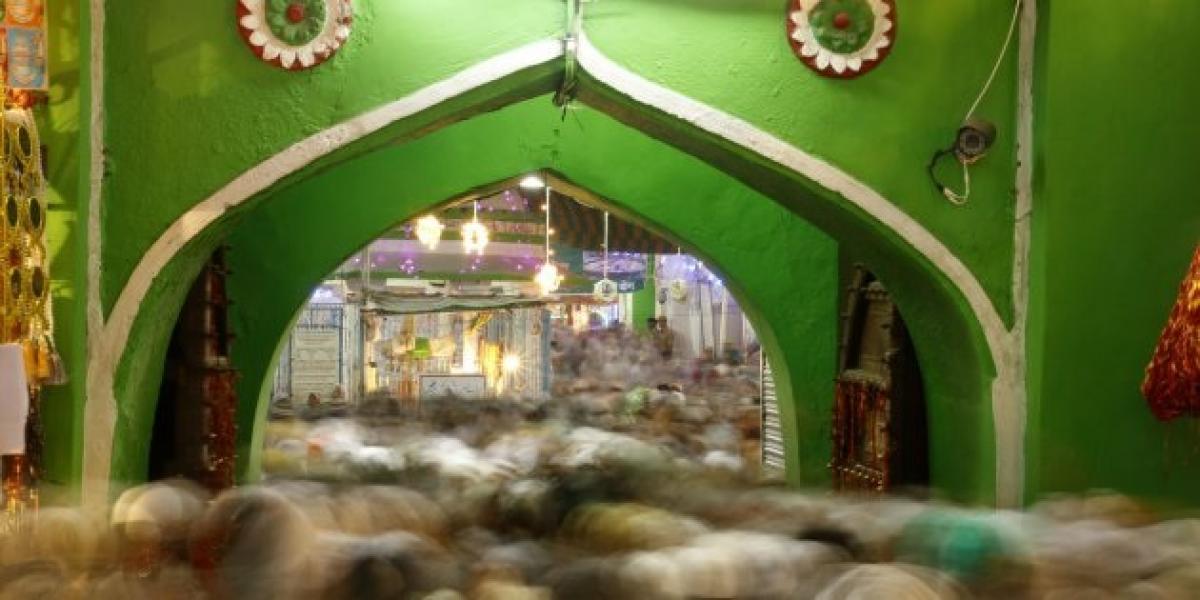 At least 20 people, including sixmembers of a family, were tortured and killed at a shrine allegedly by its \"mentally ill\" custodian and his associates in Sargodha in Pakistan\'s Punjab province.

Lahore: At least 20 people, including six members of a family, were tortured and killed at a shrine allegedly by its "mentally ill" custodian and his associates in Sargodha in Pakistan's Punjab province.

Sargodha Deputy Commissioner Liaquat Ali Chatta said the incident took place at the dargah (shrine) of Muhammad Ali Gujjar in a village in Sargodha district, some 200 km from Lahore, at around midnight on Saturday.

The custodian Abdul Waheed, who was apparently suffering from mental disease, used a dagger and a stick to kill his victims, he said.

Chatha said it appeared that the caretakers of the dargah had first drugged the visitors, stripped them and then stabbed and clubbed 20 people, including three women, to death.

Police official Mazhar Shah said that the motive behind the crime has not been ascertained yet but locals have said that from last two years the suspect used to visit the area for 'spiritual sessions' with the disciples.

"We have taken five people, including the caretakers of the dargah -- Waheed and Yousuf, into custody for interrogation," Chatha said.

Three persons, including two women, have been injured. They have been shifted to hospital where their condition is stated to be critical.

People would come to the dargah for "cleansing" their sins and allow the caretakers to beat them with clubs.

"But in this case the visitors were first drugged and then stabbed with daggers and hit with clubs, apparently during the cleansing process," Chatha said.

He said that the prime suspect, a resident of Lahore, is an employee of the Election Commission of Pakistan.

According to senior police officer Bilal Iftikhar, one injured witness also said there was a clash between two groups of the caretakers of the dargah over its possession.

Twenty people of both groups, including six members of, one family, were killed, the police officer said. "We have launched an investigation into all aspects of this case to ascertain the facts of this gory incident," Iftikhar said.

A heavy contingent of police was deployed at the dargah soon after the incident and a search operation was launched in adjoining areas. An emergency has been declared in hospitals in Sargodha.