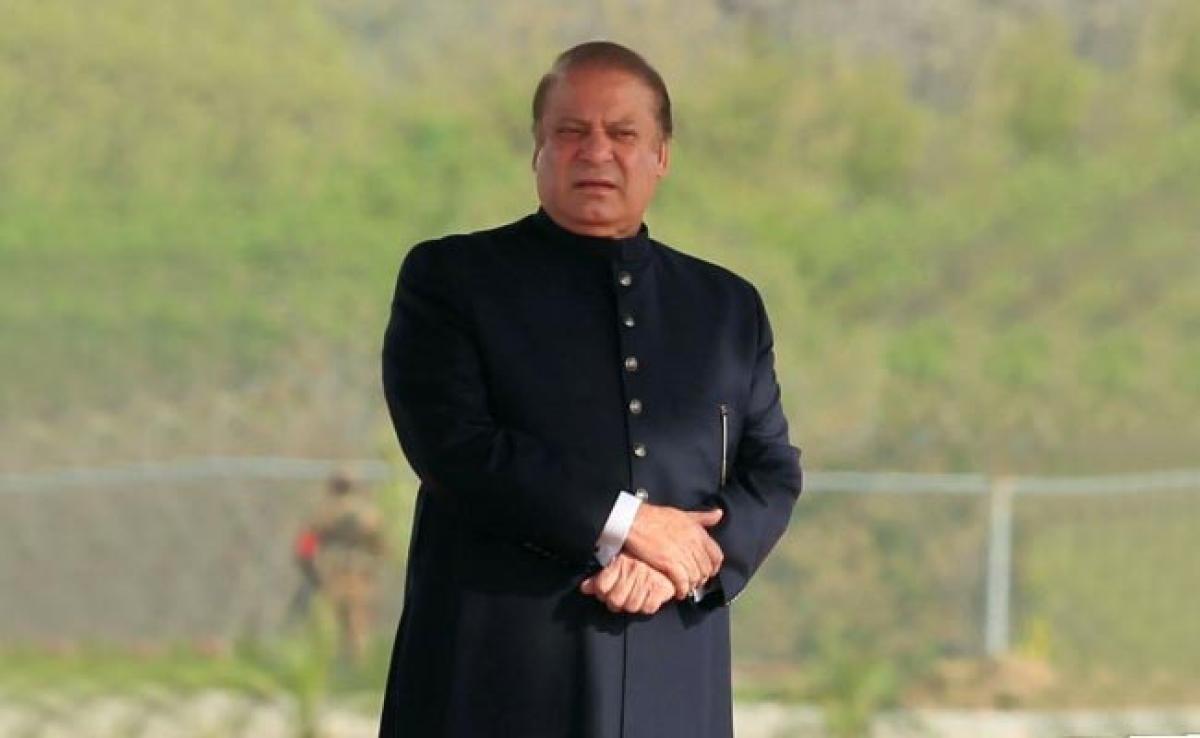 Pakistan-'s Prime Minister Nawaz Sharif has been diagnosed with a stone in his kidney, his family said today. His daughter Maryam Nawaz confirmed that...

Pakistan's Prime Minister Nawaz Sharif has been diagnosed with a stone in his kidney, his family said today. His daughter Maryam Nawaz confirmed that he went to a private hospital here for a medical check-up.

Doctors, following the scan, confirmed presence of a stone in his left kidney.

Maryam Nawaz criticised those who were spreading rumours about her father's illness.

"As opposed to the sensational news on media, PM is Alhamdolillah (by grace of Allah) fine. Diagnosed with small kidney stone that doesn't need any intervention," Maryam Nawaz said in a tweet.

"Doctors had his CT Scan and detected a small stone in his left kidney," an official told PTI.

"In case the stone does not come out by taking water a procedure may be carried out," the official quoted a doctor as saying.

"The Prime Minister has been working tirelessly as he wants to see completion of all projects by 2018, hence, he was under some stress," Mr Aurangzeb said.

It is the second time in a year that Nawaz Sharif faced health issues. Last year in May, he underwent an open-heart surgery in London. He had gone to London on May 22, 2016, for a regular medical check-up but was diagnosed with a heart complication by doctors who suggested an open-heart surgery.