In show of force, US carrier strike group heads to North Korean waters 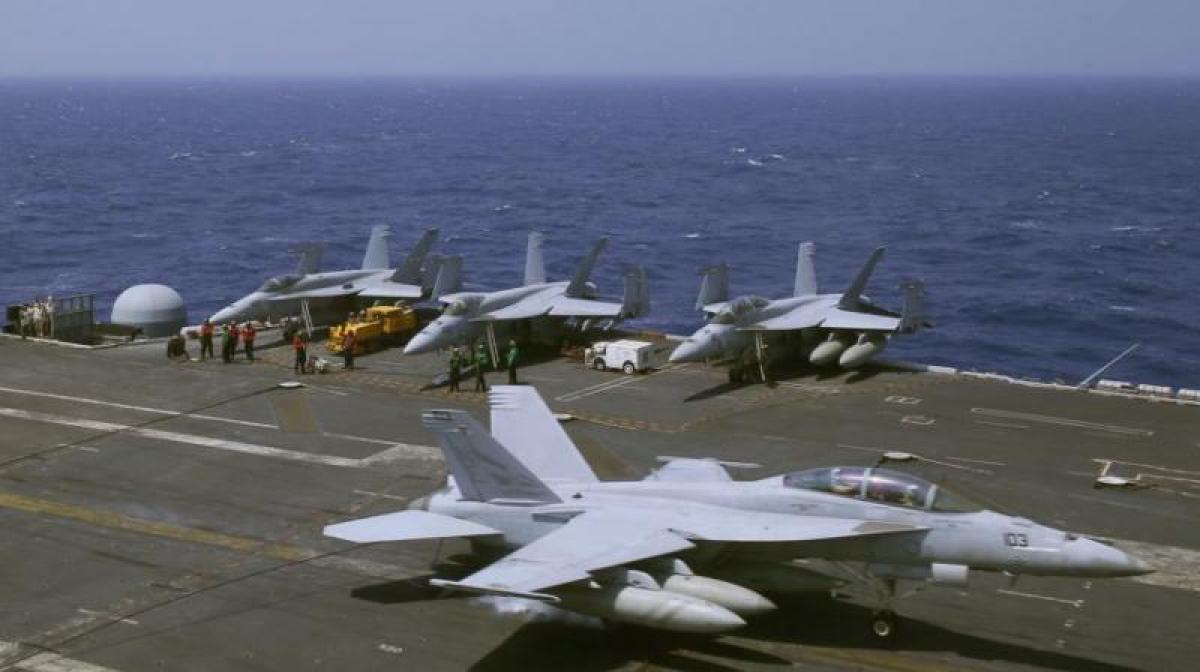 The Pentagon says a Navy carrier strike group is moving towards the western Pacific Ocean to provide a physical presence near the Korean Peninsula.

The Pentagon says a Navy carrier strike group is moving towards the western Pacific Ocean to provide a physical presence near the Korean Peninsula.

North Korea's recent ballistic missile tests and continued pursuit of a nuclear program have raised tensions in the region, where US Navy ships are a common presence and serve in part as a show of force.

The US Pacific Command directed the carrier group to sail north to the western Pacific after departing Singapore on Saturday, according to a Navy news release. The carrier group includes the aircraft carrier USS Carl Vinson, with support from several missile destroyers and missile cruisers.

Deployed from San Diego to the western Pacific since January 5, the strike group has participated in numerous exercises with the Japan Maritime Self Defence Force and Republic of Korea Navy, various maritime security initiatives, and routine patrol operations in the South China Sea.