Osama Bin Laden's Head Had To Be Put Together For Identification: Ex-Navy SEAL 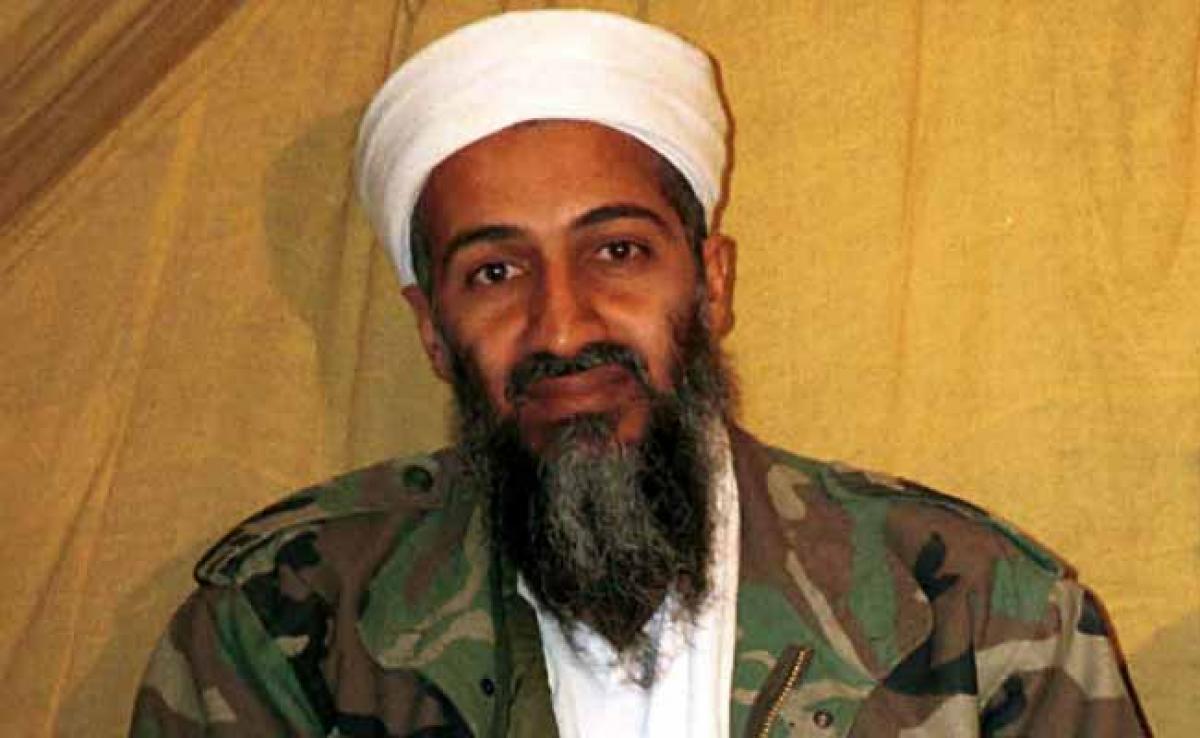 An ex-Navy SEAL, who claims to have killed Osama bin Laden, has revealed that the al-Qaeda chief\'s head was so severely destroyed by his gunfire that it had to be pressed back together for identification.

An ex-Navy SEAL, who claims to have killed Osama bin Laden, has revealed that the al-Qaeda chief's head was so severely destroyed by his gunfire that it had to be pressed back together for identification.

Ex-Navy SEAL team shooter Robert O'Neill has reasserted his claim that he alone pumped three bullets into Osama, killing the architect of the 9/11 attacks, in a new book.

In 'The Operator: Firing the Shots that Killed Bin Laden', the former Navy SEAL Team 6 shooter lays out the details of what went down that night inside the compound in Abbottabad, Pakistan, the New York Daily News reported.

While controversy still swirls around O'Neill's version of the May 2, 2011, raid, much of it centers on his breaking the Special Ops code of silence.

O'Neill, in his book, makes the gruesome claim that Osama's head was so severely destroyed by his gunfire that it had to be pressed back together for identification photographs.

In O'Neill's version, he was trailing five or six other SEALs climbing the stairs to the compound's second floor when Osama's son Khalid appeared on the half-landing with an AK-47.

The agents were able to lure Khalid from where he was hiding behind a banister by calling to him in Arabic, saying: 'Khalid, come here.'

He shouted in response: 'What?' and emerged from his hiding spot, and was immediately shot in the face, the report said.

Once upstairs, the men spread out to search the rooms. In the compound with Osama were three of his four wives and 17 children.

O'Neill kept his hand on the point man's shoulder. The two were alone on the stairway, convinced that whoever was on the third floor was strapping on a suicide vest for an explosive last stand.

O'Neill recounts that finally he decided to take action.

He squeezed the point man's shoulder, the signal to charge and then burst past the curtain.

The point man tackled two screaming women to the floor.

Bin Laden stood near the bed, his hands on the shoulders of the woman in front of him. She was later identified as Amal, the youngest of his four wives, the report said.

"In less than a second, I aimed above the woman's right shoulder and pulled the trigger twice," O'Neill writes.

"Bin Laden's head split open, and he dropped. I put another bullet in his head. Insurance," he writes.

According to O'Neill, the other members of the team rushed into the room only after he placed a 2-year-old boy found covering in a corner alongside Osama's widow on the bed.

A harrowing 90-minute flight returned the squadron to camp in Afghanistan.

He agreed to surrender the USD 6.8 million in proceeds from the book for his use of classified information and violation of a non-disclosure deal.