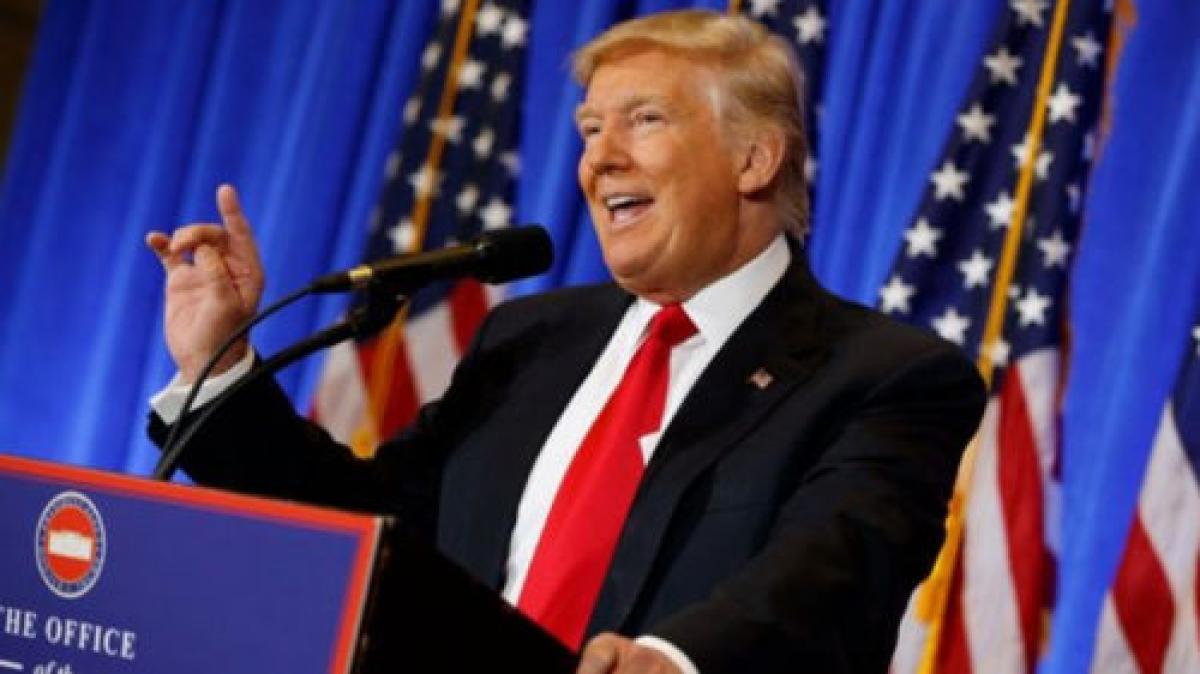 Jared Kushner, the son-in-law of President Donald Trump, is in talks to sell his stake in a technology company focusing on the real estate sector, The...

Jared Kushner, the son-in-law of President Donald Trump, is in talks to sell his stake in a technology company focusing on the real estate sector, The Wall Street Journal reported on Sunday.

The talks to sell his stake in WiredScore are underway within the framework of Kushner's aim to divest himself of his private business activities so that no conflicts of interest exist, given his role as a close adviser to the President, EFE news cited the Journal.

Sources close to the negotiations confirmed to the daily that the discussions were underway, although they did not specify precisely how much money the sale could make for Kushner.

Previously, the young real estate magnate, who is married to Trump's older daughter Ivanka, had valued his stake in WiredScore at between $5-25 million.

The Journal reported that, despite the talks and other similar negotiations for other business interests, critics of the Trump administration feel that neither Kushner nor the President have done enough to de-link themselves from their private business affairs.

Kushner, who comes from a wealthy New York family with millions of dollars in real estate holdings, has become one of Trump's closest advisers on a wide range of issues.

WiredScore, develops tools to assess the speed and quality of office buildings' Internet connections, according to the Journal.

Kushner is pursuing the negotiations with a group of investors including the Los Angeles-based Fifth Wall Ventures although the talks have not been finalised and could end without an agreement.