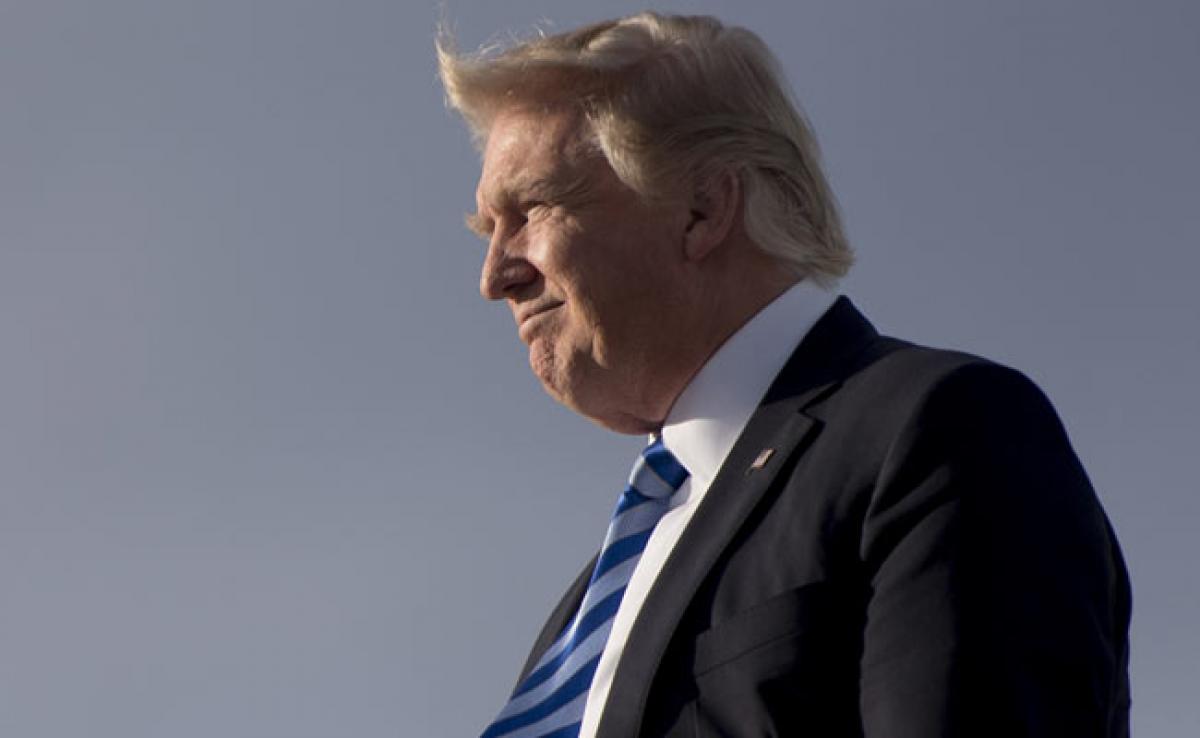 US President Donald Trump called his Turkish counterpart Recep Tayyip Erdogan on Monday to congratulate him on winning the referendum boosting his...

US President Donald Trump called his Turkish counterpart Recep Tayyip Erdogan on Monday to congratulate him on winning the referendum boosting his powers, the White House said on Monday.

The call was first reported by Turkish state media, one day after Erdogan won over 51 percent in Sunday's vote.

"Trump called Erdogan tonight (Monday) and congratulated him on his success in the referendum," Turkish presidential sources said, quoted by the government run Anadolu news agency.

The reaction from Trump contrasts with EU leaders who have been reserved in their reaction to the narrow victory while monitors expressed concern over the "unlevel playing field".

The White House in a statement later on Monday said that the two leaders discussed a range of topics in addition to the vote in Turkey.

"President Donald J. Trump spoke today with President Recep Tayyip Erdogan of Turkey to congratulate him on his recent referendum victory and to discuss the United States's action in response to the Syrian regime's use of chemical weapons on April 4th," the White House statement said.

"President Trump thanked President Erdogan for supporting this action by the United States, and the leaders agreed on the importance of holding Syrian President Bashar al-Assad accountable," the statement continued.

"President Trump and President Erdogan also discussed the counter-ISIS campaign and the need to cooperate against all groups that use terrorism to achieve their ends."