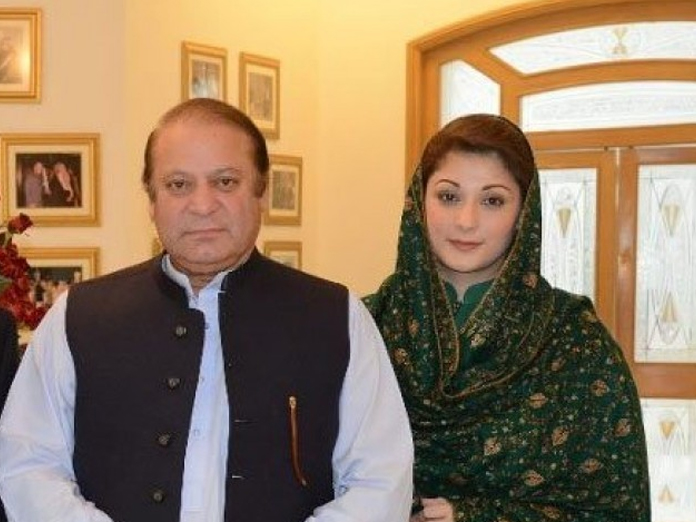 In July 2018, an accountability court had sentenced Sharif, Maryam Nawaz and Safdar to 10 years, seven years and one year in prison, respectively in the reference pertaining to the Sharifs' purchase of four upmarket flats in Avenfield House, London.

They later bailed out on appeal when the Islamabad High Court (IHC) suspended their sentence in September, saying that the country's anti-corruption watchdog NAB was unable to prove a financial link between the Sharifs and the apartments in question.

The IHC ruling was subsequently challenged by the anti-corruption watchdog in the apex court.

A five-member bench, headed by Chief Justice Saqib Nisar, on Monday upheld the verdict of the IHC and threw out NAB's request to revoke the Sharifs' bail, observing that the anti-corruption watchdog had failed to provide the "grounds for cancellation of bail".

It also said that the IHC did not exceed its authority in granting bail to the convicts of the Avenfield reference.

"Nawaz Sharif is already behind the bars. He did not misuse the bail and regularly appeared in the trial court (for hearings... We have a Constitution to follow and we will make sure justice prevails," said Justice Asif Saeed Khosa, who will be sworn in as the country's next Chief Justice later this month.

He added that the bench was not interfering in the High Court's order and that the relief was of temporary nature.