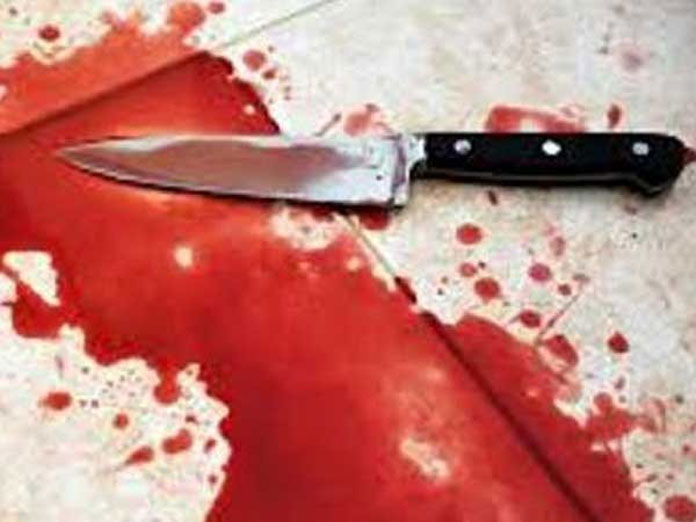 A Polish mayor is battling for his life after being stabbed with a knife at a charity event here on Sunday.

Gdansk mayor Pawel Adamowicz was stabbed near his heart and was rushed to a hospital in a serious condition. Currently, he is undergoing surgery, Sputnik reported.

The police has apprehended the attacker who is in custody, although the motive behind the attack is unclear.

Confirming the incident and noting that the mayor's condition was still critical, Polish President Andrzej Duda later took to his Twitter handle saying that he "received information that the doctors managed to restore the heartbeat of President Pawel Adamowicz.