2008 Mumbai terror attack: India can have Tahawwur Hussain Rana before 2021 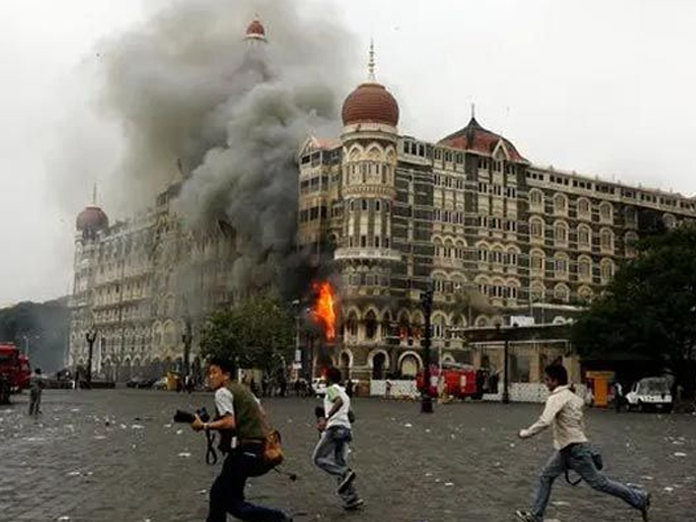 There is a strong possibility of PakistaniCanadian Tahawwur Hussain Ranas extradition to India before the completion of his 14year jail term in the US in 2021 for plotting the 2008 Mumbai terror attack, an informed source here has said

Washington: There is a “strong possibility” of Pakistani-Canadian Tahawwur Hussain Rana’s extradition to India before the completion of his 14-year jail term in the US in 2021 for plotting the 2008 Mumbai terror attack, an informed source here has said.

Rana, a Pakistan-born Canadian national, was convicted by a federal jury of participating in a conspiracy involving a terrorism plot against a Danish newspaper and providing material support to Lashkar-e-Taiba (LeT), a terrorist organisation based in Pakistan.

A total of 166 people, including 6 US nationals, were killed in the attack carried out by 10 Pakistan-based LeT terrorists in Mumbai. Nine of the attackers were killed by police while lone survivor Ajmal Kasab was captured and hanged after handed down death sentence by an Indian court.

In 2013, Rana was sentenced to 14 years of imprisonment, followed by five years of supervised release by U.S. District Judge Harry Leinenweber.

According to the US officials, he is set to be released in December 2021. The Indian government, with “full co-operation” from the Trump administration, is currently working on completing the necessary paperwork to ensure the extradition before his jail term ends in 2021.