Maldives ex-president to be charged with money laundering 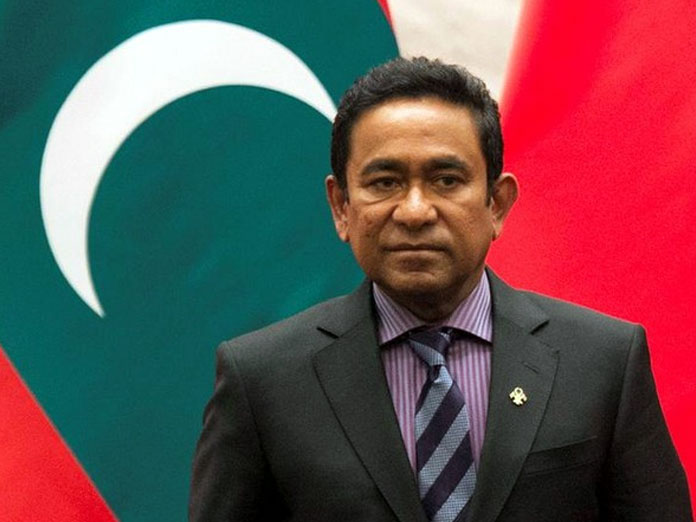 Male (Maldives): Police in the Maldives have asked the country's prosecutor general to charge a former president with money laundering and his former Cabinet minister with aiding him.

A police statement says investigators have found grounds to charge Yameen Abdul Gayoom and his former Legal Affairs Minister Azima Shakoor. The case stems from an allegedly shady deal to lease islands for tourist resort development and the discovery of USD 1 million in Yameen's bank account.