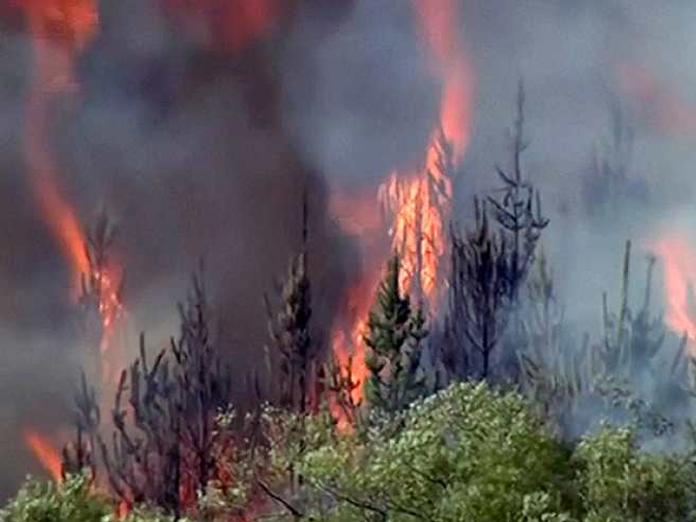 Wellington, Feb 10: Thousands of people were evacuated on Sunday from New Zealand's South Island due to a wildfire that began six days ago.

The blaze, which began near the city of Nelson, is now threatening the town of Wakefield, the BBC reported.

A state of emergency has been declared in the district of Tasman.

Strong winds were expected, and officials warned that Sunday could be a "critical danger point" for the fire.

The blaze is thought to be the worst forest fire in New Zealand since 1955.

Twenty three helicopters and two planes have been deployed to tackle the blaze. Rain forecast for the area on Tuesday is expected to miss the fire zone.