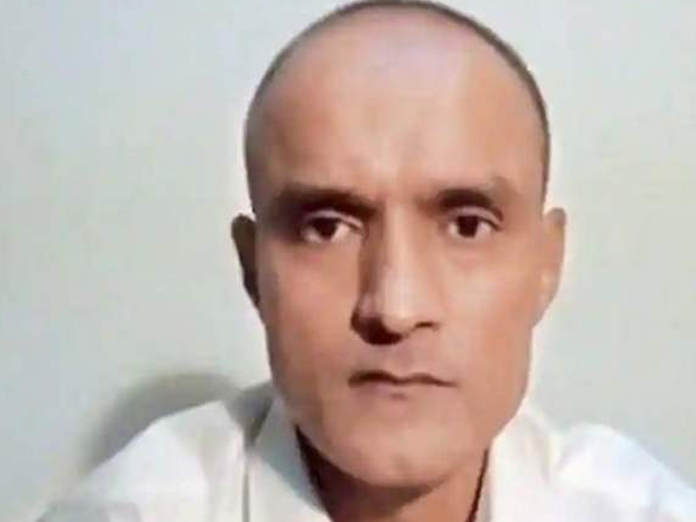 Pakistan is committed to implementing the decision of the International Court of Justice in the Kulbhushan Jadhav case, a senior Pakistani official said as the countrys delegation left for the Hague on Friday for the oral proceedings in the case that will commence at the world court from February 18

Islamabad: Pakistan is committed to implementing the decision of the International Court of Justice in the Kulbhushan Jadhav case, a senior Pakistani official said as the country's delegation left for the Hague on Friday for the oral proceedings in the case that will commence at the world court from February 18.

Indian national Jadhav, 48, was sentenced to death by a Pakistani military court on charges of espionage and terrorism in April 2017.

India moved the ICJ in May the same year against the verdict. A 10-member bench of the ICJ on May 18, 2017, had restrained Pakistan from executing Jadhav till adjudication of the case.

The ICJ has set a timetable for the public hearing in the case from Febraury 18 to 21 in The Hague and Harish Salve, who represents India in the case, is expected to argue first on February 18. The English Queen's Counsel Khawar Qureshi will make submissions on February 19 from Islamabad's side.

Then India will reply on February 20 while Islamabad will make its closing submissions on February 21, the daily said. It is expected that the ICJ's decision may be delivered by the summer of 2019.

"We are fully prepared with our strongest evidence being the valid Indian passport recovered from Commander Jadhav with a Muslim name,” the official told the Dawn, adding that Pakistan was committed to implementing the decision, irrespective of what decision came from the ICJ.

In reply to a question about Iran, the official said the Pakistan government was convinced that Iran had no role in Jadhav's episode though he remained there for some time.

"India wants to drag Iran into this dispute but we will not let it happen," he said. In New Delhi, Ministry of External Affairs Spokesperson Raveesh Kumar on Thursday declined to go into the details of the case.

"The oral proceedings on the International Court of Justice are commencing on February 18. India will present its case before the court. Since the matter is subjudice it is not appropriate for me to state our position in public.Whatever we have to do, we will do at the court," he said in response to a question.

Pakistan claims that its security forces arrested Jadhav from restive Balochistan province on March 3, 2016 after he reportedly entered from Iran. However, India maintains that Jadhav was kidnapped from Iran where he had business interests after retiring from the Navy.

Jadhav's sentencing had evoked a sharp reaction in India. India had approached the ICJ for "egregious" violation of the provisions of the Vienna Convention on Consular Relations, 1963, by Pakistan in Jadhav's case.