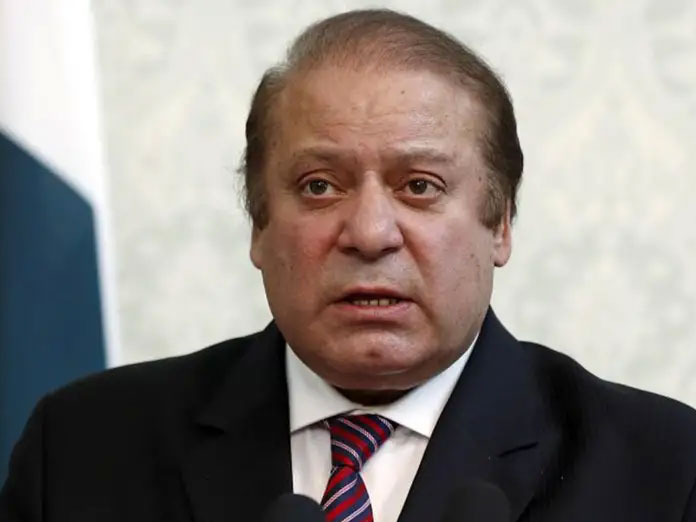 Pakistans Opposition leader Shehbaz Sharif was indicted by an accountability court on Monday for corruption in a Rs 1,400 crore housing project

Lahore: Pakistan's Opposition leader Shehbaz Sharif was indicted by an accountability court on Monday for corruption in a Rs 1,400 crore housing project.

Shehbaz, 67, the president of Pakistan Muslim League-Nawaz (PML-N) was indicted along with nine others in the Ashiana Iqbal Housing scam case. He along with other suspects appeared before the accountability court in Lahore as Judge Syed Najamul Hassan heard the case, Dawn reported. Judge Hassan then framed charges against Shehbaz and the nine other suspects, including former principal secretary to prime minister Fawad Hassan Fawad. Shehbaz and the other suspects rejected the charges and decided to contest the allegations.

The National Accountability Bureau (NAB) had taken Shehbaz, the brother of jailed former prime minister Nawaz Sharif, into custody on October 5. He is accused of allegedly misusing his authority by cancelling the contract of a successful bidder in the scheme and awarding the same to his favourite firm when he was the chief minister of Punjab province. The Punjab government's controversial Ashiyana housing projects were launched in 2010. Shehbaz served as the chief minister of the politically crucial Punjab province from 2013 to 2018.

He became PML-N president after his elder brother was barred from holding the top party position and public posts. During today's hearing, Shehbaz said that the NAB framed him in a baseless case. He said that he never misused his authority; instead, he safeguarded the national wealth. "The nation will see that it is the most fake case of the history.

The NAB is a liar," the opposition leader slammed the anti-graft watchdog. The judge responded that the court proceedings would reveal if the case was fake or otherwise. The PML-N chief said that he was ill and needed bed rest. "Even at the moment, I am wearing a belt due to pain," he added. NAB prosecutor Waris Ali Janjua opposed a plea by Shehbaz's counsel to delay the indictment for a week.