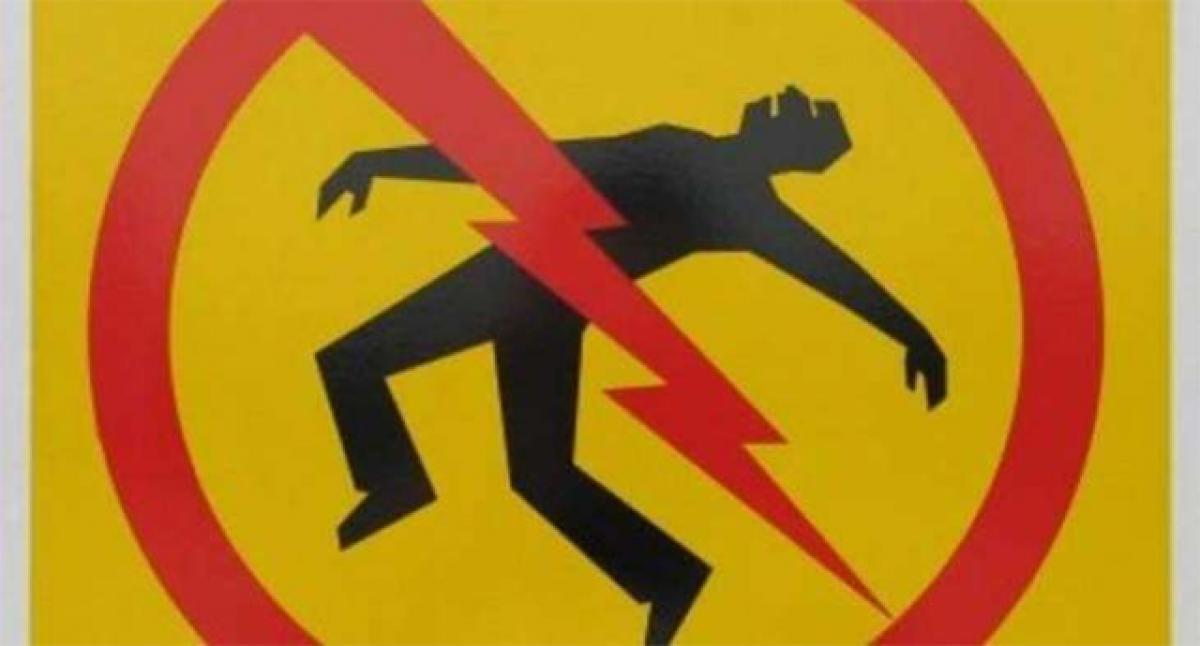 Mahbubnagar: A tenant farmer from Nagirreddy Pally village in Utkoor mandal of Mahbubnager district was killed when he accidentally came in contact with a live wire in his farmland on Thursday.

According to Utkoor police, Chand Pasha (50) had an agriculture land on lease at Nagireddypally village and making a living by tilling the agriculture land as a tenant farmer. However, on Thursday, while he was trying to start the electric pump motor accidentally touched a live wire and was electrocuted.

Even though he was rushed to the hospital, it was too late and the doctors declared him brought dead. The police have registered a case and sent the boy for the post mortem.