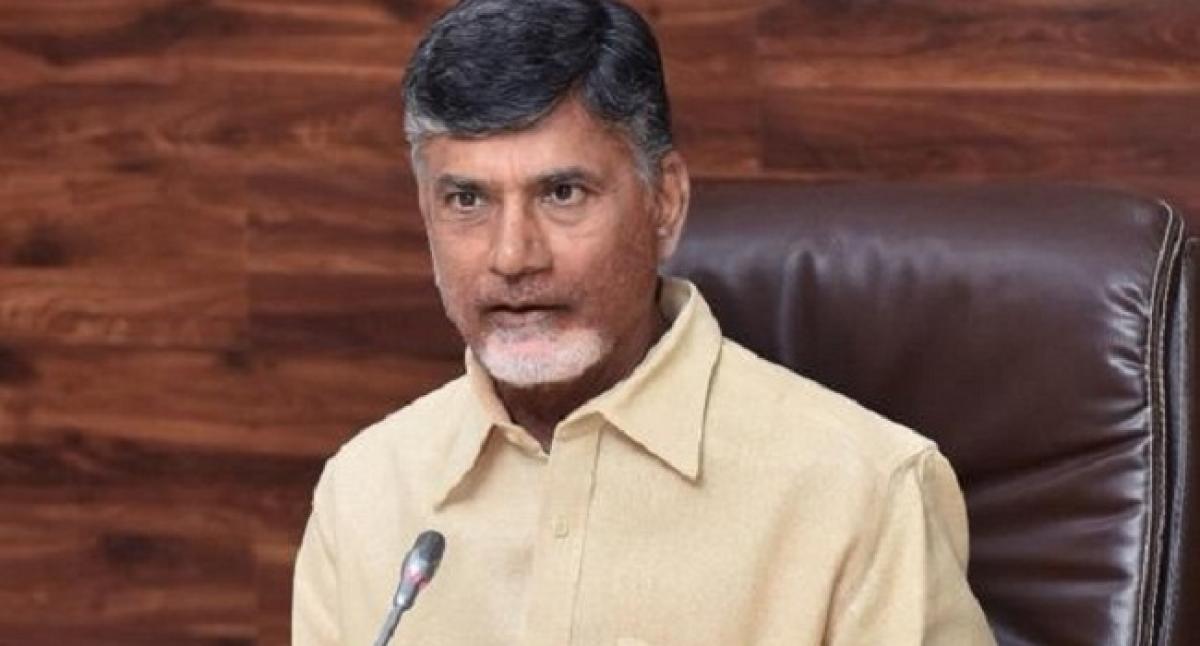 Andhra Pradesh: Andhra Pradesh Chief Minister Chandrababu Naidu on Wednesday praised teachers on the occasion of Teachers' Day and said that his government is making efforts to make the state an educational hub.

Naidu further stated that teachers play a crucial role in the growth of an individual and one should always respect them for their contribution to the future of the nation.

Citing the example of Asian Games silver-medallist PV Sindhu, who participated in the event as a chief guest, the Chief Minister said that the Indian shuttler is an inspiration to all and teachers should create students like her to help the state become a sports hub.

"At the tender age of 23 years Sindhu won four international medals, including recent silver at Asian games. She is a great inspiration to all the students. Teachers should develop many more Sindhus. If each teacher can make one Sindhu, Andhra Pradesh will become a great sports hub," Naidu said.

Shedding light on his government's initiatives in the field of education, Naidu pointed out that the government is providing infrastructure facilities to the public and private schools along with the highest spending on the development of education.

He further promised that by 2022 all the government junior colleges will have their own building and a digital set up will be installed in the schools.