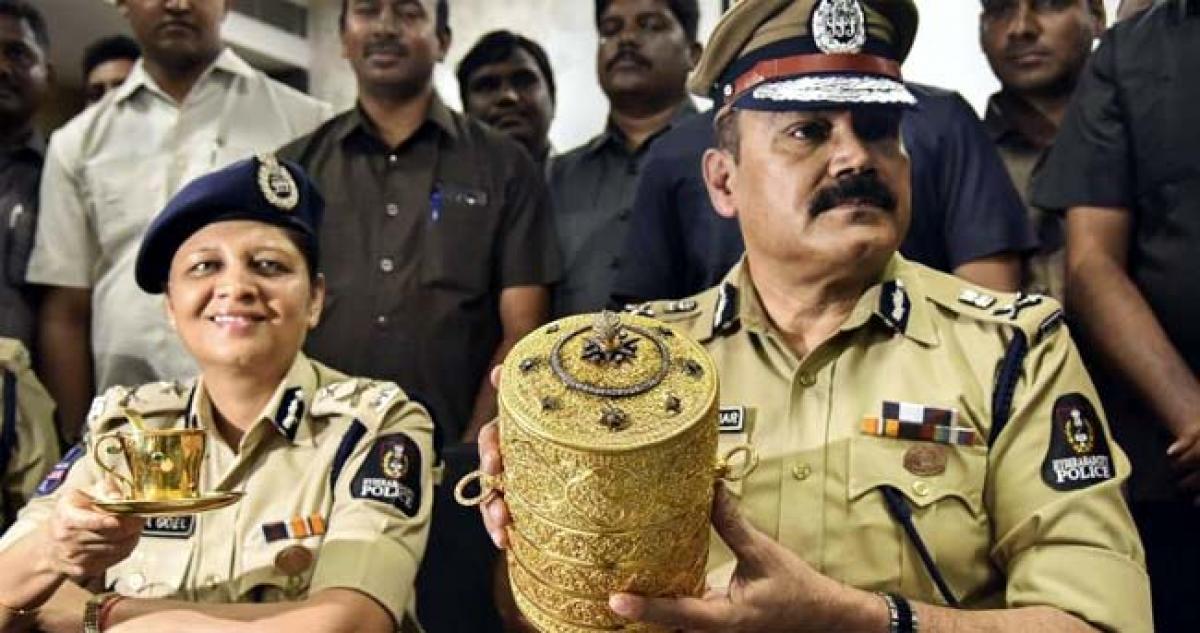 The theft occurred on September 3. Addressing the media, Hyderabad police Commissioner Anjani Kumar said the offenders were caught within short period of time with great effort by the Task force and CCS crime and south zone police by constituting 20 teams to nab the offenders.