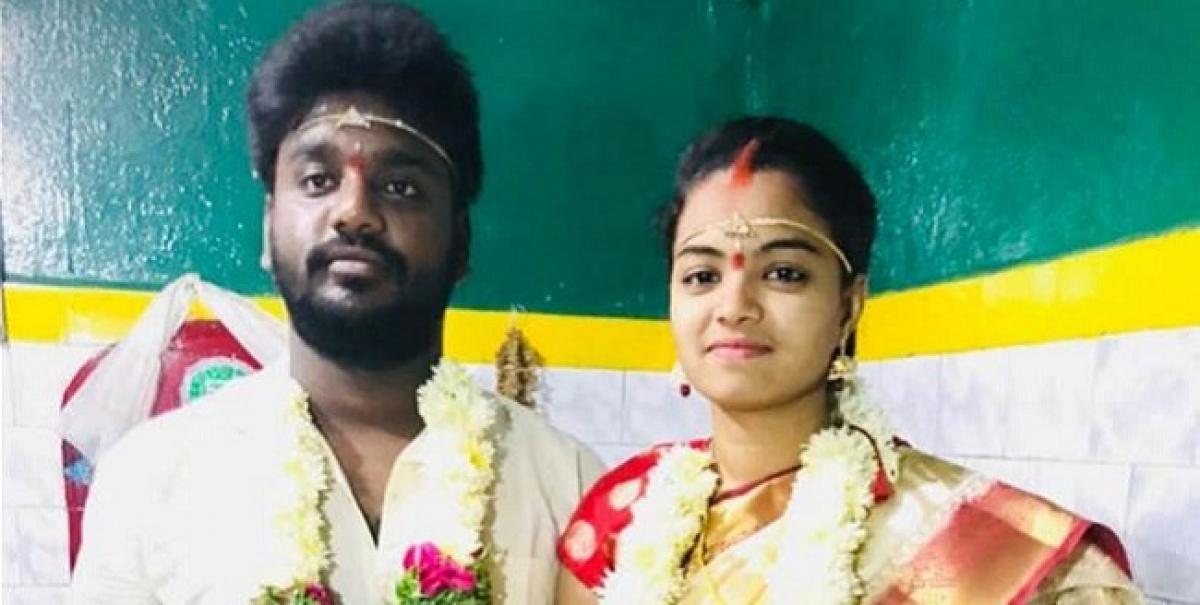 The health condition of Madhavi is still critical said by the team of Yashoda hospital doctors on Thursday morning.The surgeries operated on her successful and she is still on ventilator.Doctors said she is under ICU observation and responding to their treatment positively. They said even after serious injuries nothing happened to her brain functioning and spinal cord which is a positive step ad for the patient treatment is concerned. her blood pressure is normal till now 3 major surgeries were done and they were observing the post operative conditions if any infection to the organs appear.

The patient is out of danger first and yo get clarity on the load which caused due to the blood loss on the heart, kidney and brain should be observed closely by the doctors.

Earlier on Wednesday the newly inter-caste married couple Madhavi and her husband Sandeep were attacked by her father Manohara hari with a knife in erragaa area limits.She was with serious injuries on neck, near brain and on hands was shifted to Yashoda hospital on Wednesday from the Neelima hospital for better and emergency treatment.