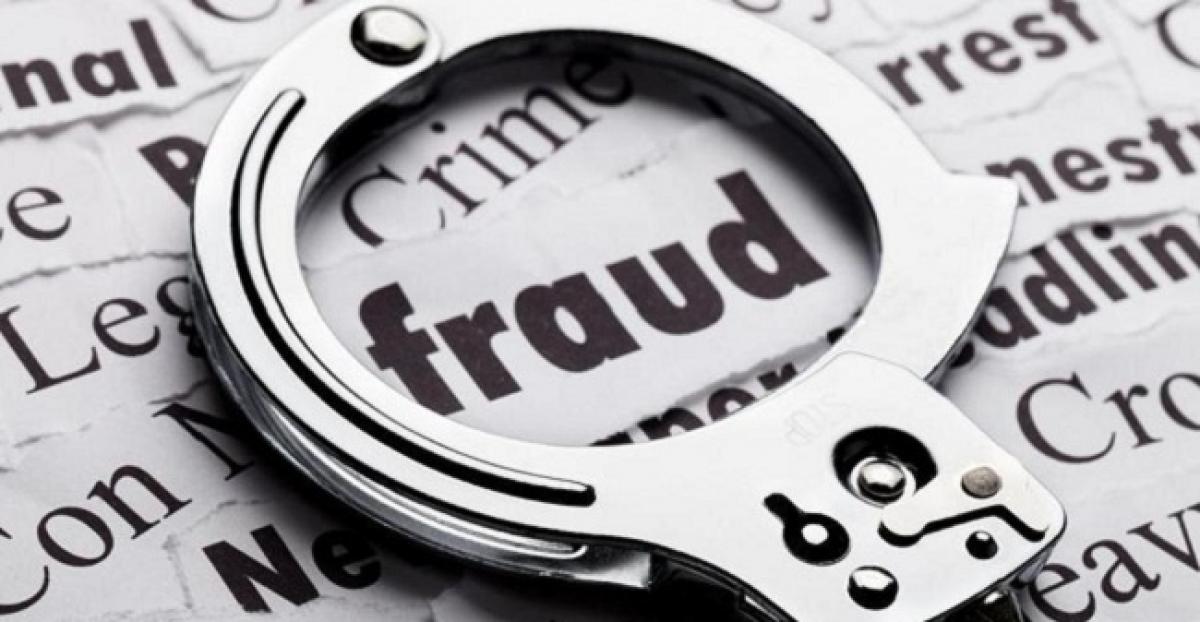 In the general audit, it was found that the non performing assets has been increased to more than Rs One crore.

The official was suspended soon after the misuse of bank money came to light. The absconding Padmaraju was arrested and produced before the court.