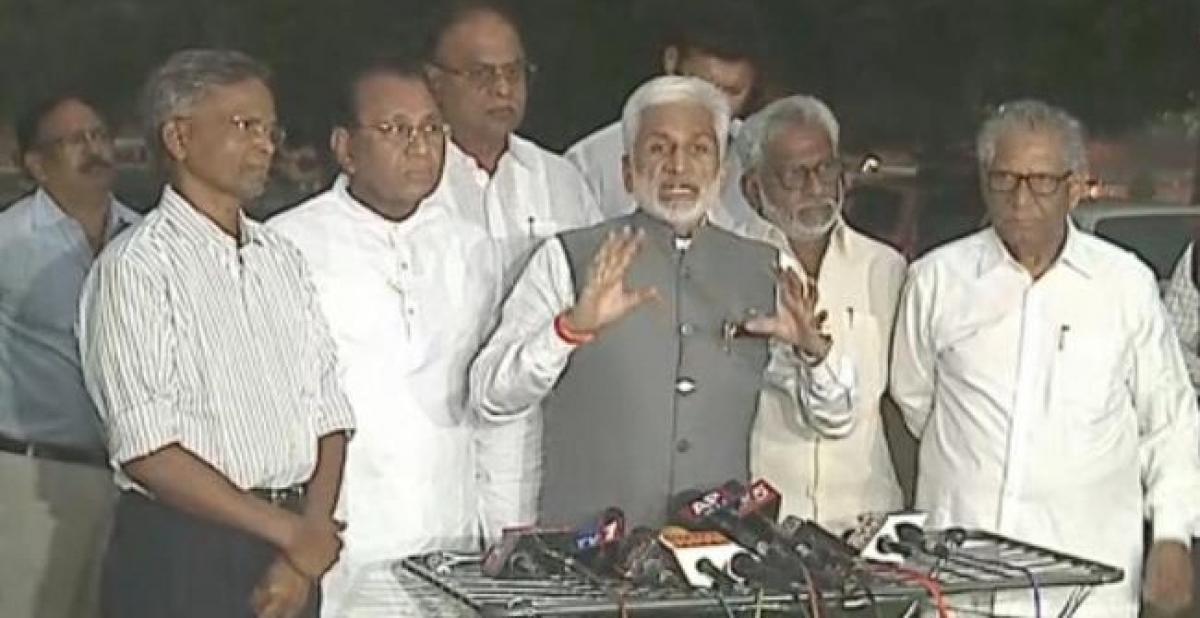 He demanded a thorough probe into the case by a third party to draw the facts and also the role of TDP leaders.

He also claimed he possessed enough evidences regarding the role of TDP leaders in the attack.