Assembly by-election in Rajasthan on Jan 28 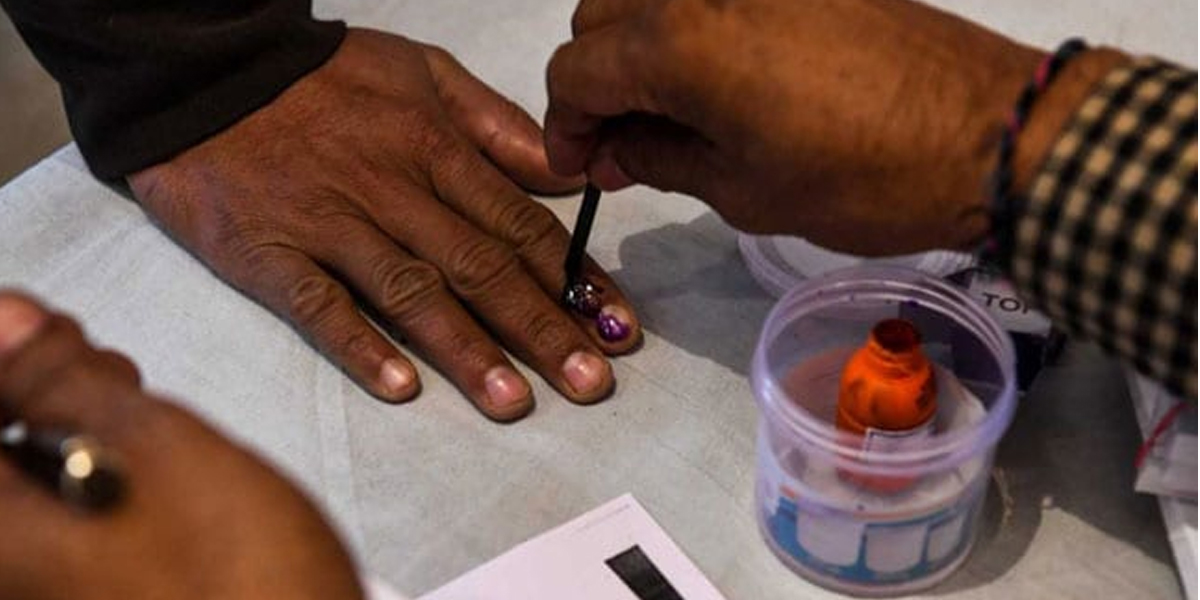 The by election in Rajasthans Ramgarh Assembly seat in Alwar district will be held on January 28, Chief Electoral Officer Anand Kumar said

According to Kumar, the nomination process will start soon after the issue of notification on January 3.

The election in this constituency was postponed after Bahujan Samaj Party candidate Laxman Singh died of heart attack on November 29.