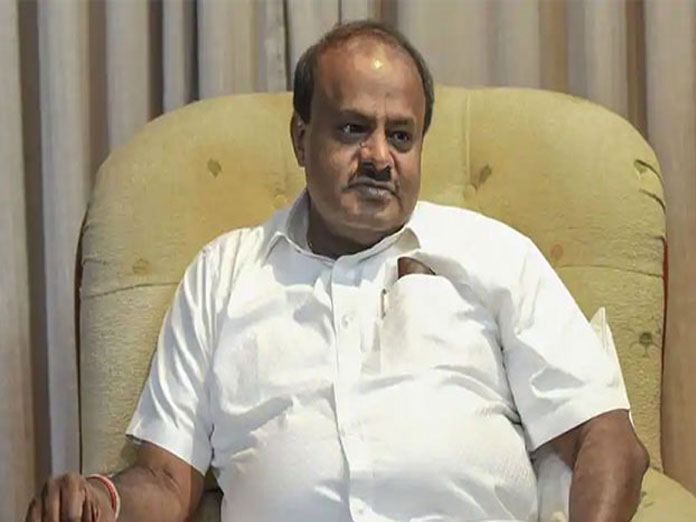 Of the 14, there is only one woman MLA, Laxmi Hebbalkar, from Belagavi, who will head the Mysore Minerals Ltd.

The coalition government will have Congress and Janata Dal-Secular (JD-S) sharing the posts of board and corporation heads, with Congress heading 20 boards or corporations and the JD-S 10. The JD-S, however, is yet to appoint its legislators to the posts.

In the 225-member Assembly, the Congress has 80 MLAs including Speaker, JD-S 37 and Bharatiya Janata Party (BJP) 104.