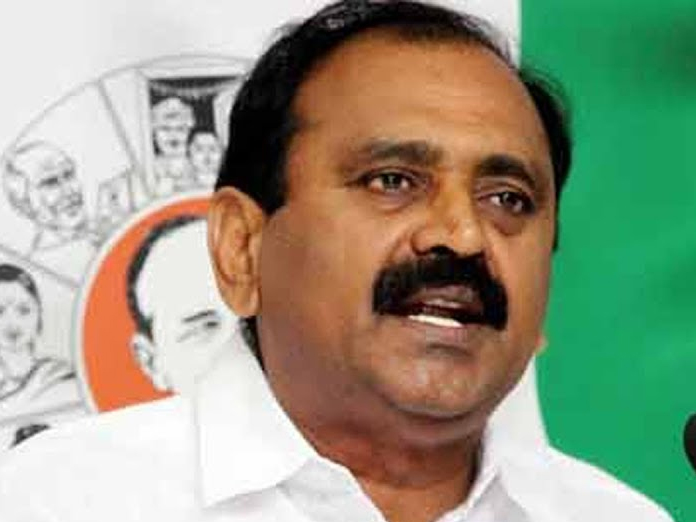 In a press conference at Itchapuram today he charged that TDP government is trying to create a that Jagan is against Hindu religion to affect his vote bank. He also said that after conclusion of Padayatra Jagan will visit Tirumala on foot from Tirupati. But CM Chandrababu and his team hatched a plan to make publicity against Jagan and we will face it he challenged.